The deadline for submitting the H-1B applications by successful registrants is June 30.

The US Citizenship and Immigration Services (USCIS) said it has reached the congressionally-mandated 65,000 H-1B cap for the fiscal year 2021 as it received enough requests from corporations and businesses.

The USCIS, the federal agency which screens and allocates H-1B applications, said it reached the cap and “randomly selected among the registrations properly selected.”

USCIS will notify the successful applicants and their companies before March 31, that they are eligible to file an H-1B cap-subject petition.

The deadline for submitting the H-1B applications by successful registrants is June 30.

Under the new H-1B Electronic Registration Process implemented this year, before the start of the application filing season on April 1, all the companies were mandatorily asked to register with the USCIS and March 20 was the last date for registration.

USCIS also issues additional 20,000 H-1B visas for those who have earned masters and higher degrees from a US institution. 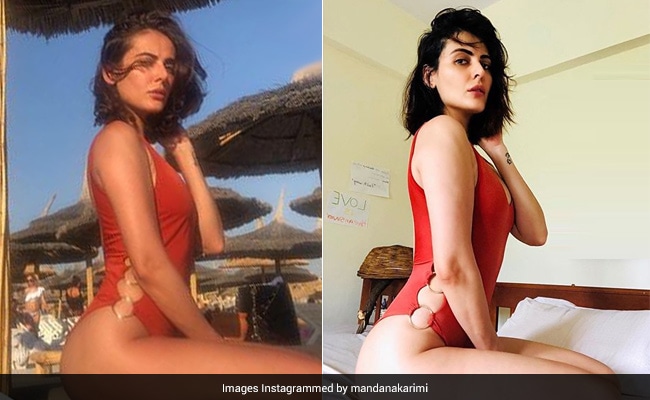 How Mandana Karimi Recreated A Beach Pic At Home 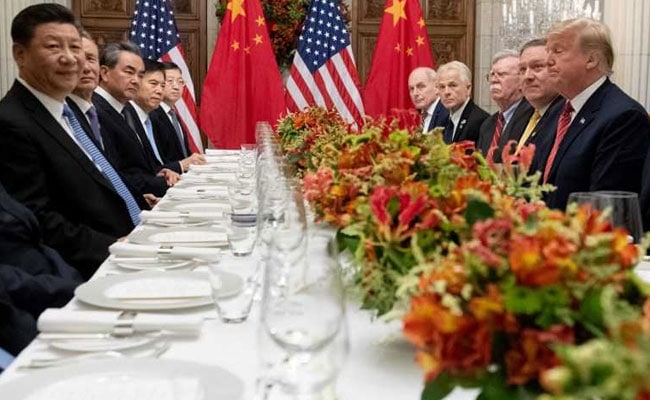 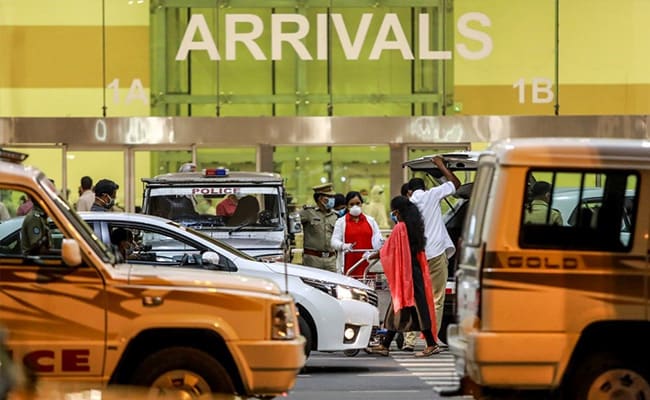 “Why Fuss Over Quarantine”: Civil Aviation Minister On Domestic Flights Being Resumed