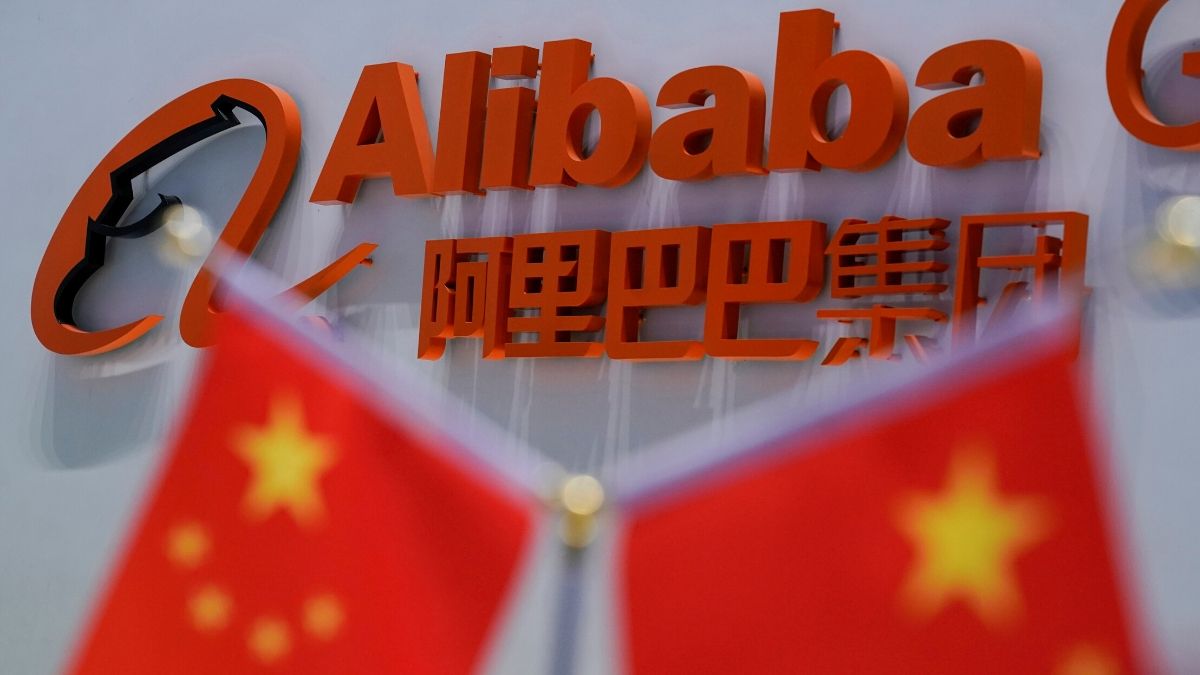 Chinese e-commerce giant Alibaba Group Holding has fired Zhao Yan, the head of its fast-growing livestreaming division, on grounds of nepotism and accepting gifts, according to an internal memo announcing his termination, seen by Reuters.

The undated document, produced by Alibaba’s human resources department and published on June 29 on the company’s internal intranet for staff, says Zhao was fired after he used his position to help third-party livestreamers score favourable positioning on Taobao Live, Alibaba’s main platform for live-streamed e-commerce.

The document also says Zhao helped his girlfriend secure a high-paying job with a livestreaming company, and accepted gifts from business partners. The document did not link the gifts to the favourable positioning, say how the allegations were discovered or investigated, or when Zhao was fired.

Zhao did not respond to messages sent to his personal account on Chinese social media site Weibo, and Reuters did not have his telephone contact details. Reuters was not able to determine whether Zhao had legal representation.

Livestreaming is one of Alibaba’s fastest-growing business sectors, with the company’s most recent earnings report showing a doubling between fiscal 2018 and 2019 in gross merchandise volume (GMV), which the company uses to track transaction volume, on Taobao Live.

Monday’s dismissal comes months after the company demoted Jiang Fan, a vice president thought to be in line for the chief executive job, in a case that sparked online debate about Alibaba’s broader influence in big tech.

Jiang was demoted in April after an internal investigation into allegations of improper behaviour, according to a person familiar with the situation, following speculation on Weibo about his relationship with a prominent social media influencer. Jiang did not respond to requests for comment on his demotion at the time and Alibaba has declined to make him available for interview. He was not reachable for comment via social media messaging on Thursday.

An internal memo to all staff seen by Reuters at the time said Jiang’s demotion triggered “a serious public opinion crisis which created a major impact on the company’s reputation”. 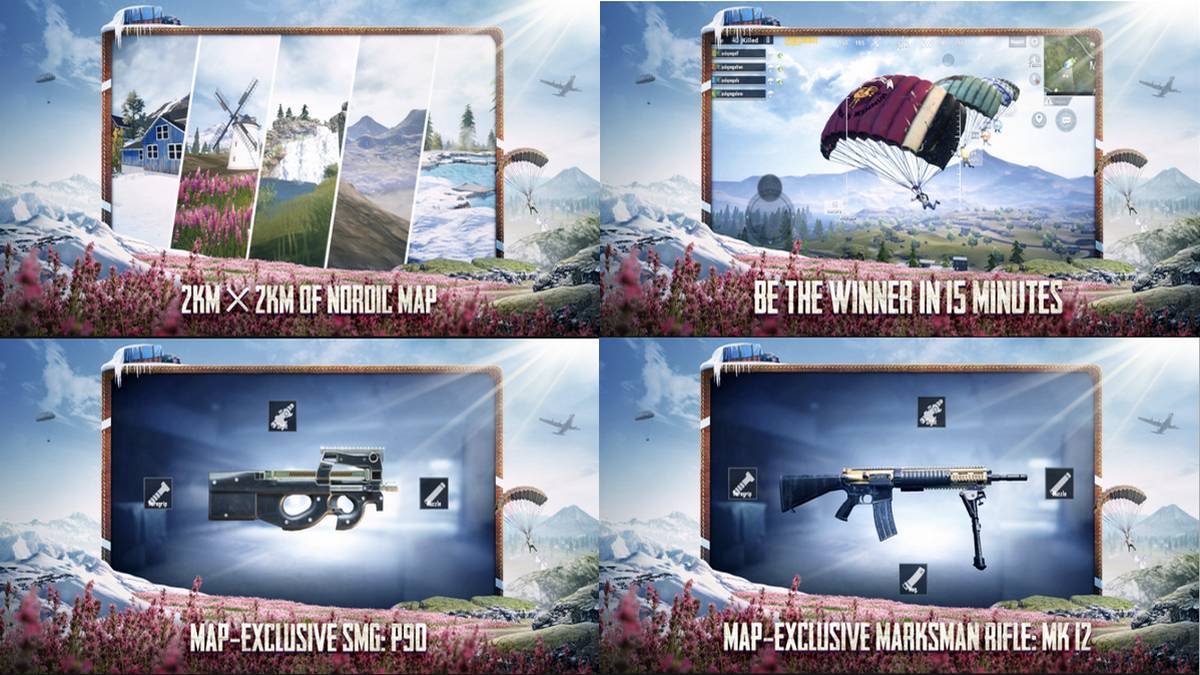 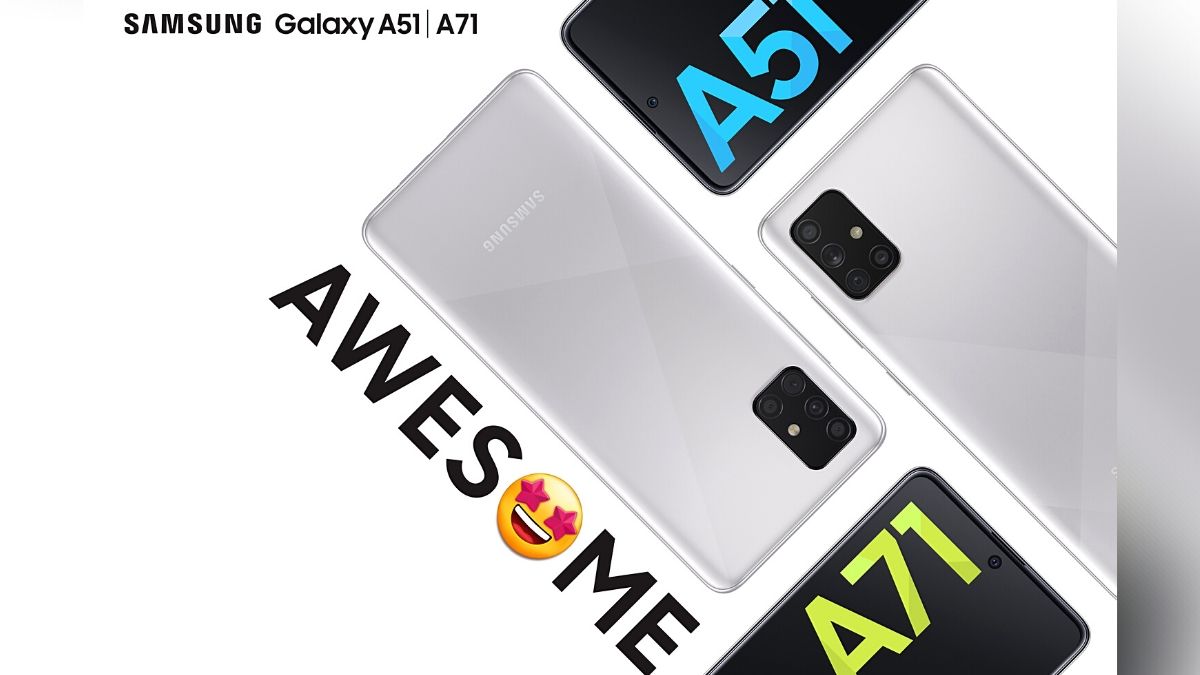 Samsung Galaxy A51, Galaxy A71 Get New Features and Colour Option 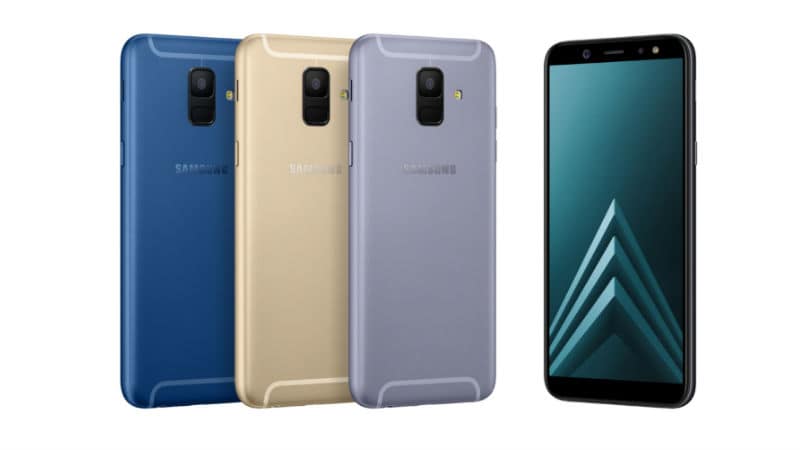 Samsung Galaxy A6+ Start Getting Its Android 10 Update: Report