Ajit Jogi had been in the hospital for a few days.

Ajit Jogi, the first Chief Minister of Chhattisgarh, has died. The 74-year-old had been in hospital for a few days.

His son Amit Jogi made the announcement on Twitter.

“20-year-old Chhattisgarh has lost a patriarch. Not just me, but Chhattisgarh and its citizens have lost a father,” Amit Jogi posted in his tribute.

Ajit Jogi suffered two cardiac arrests over the past week. He had been in hospital for nearly three weeks.

The former Congress leader became the first Chief Minister of Chhattisgarh when the state was born in 2000.

He quit the Congress in 2016 and went on to form the Janata Congress Chhattisgarh. 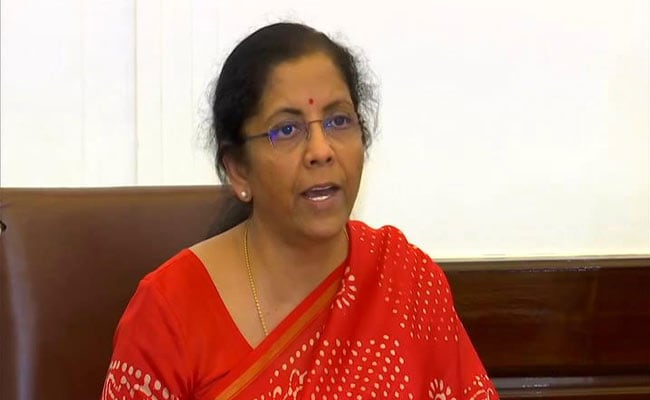 WHO Head Defends Handling Of Coronavirus Pandemic Against Trump Criticism