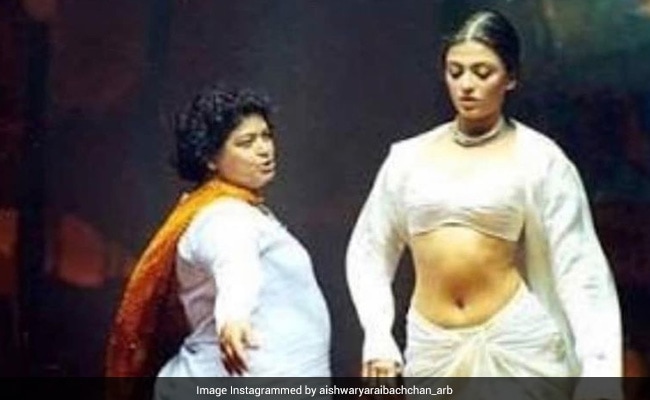 Saroj Khan and Aishwarya on the sets of Taal . (courtesy: aishwaryaraibachchan_arb)

Aishwarya Rai Bachchan’s eulogy for her “dance guru” Saroj Khan came in the form of a throwback picture. The actress shared a memory from the sets of the song Ramta Jogi from her film Taal, where she was choreographed by late Saroj Khan. Aishwarya, in her farewell note wrote: “All my love always too, Saroj ji. May your soul rest in peace. Much respected, admired and adored as our dance guru in our film industry…Truly a legend. Such a privilege to have had so many memorable experiences dancing under your guidance. Thank you for all your duas and blessings always and so much love. You will truly be missed. Prayers and much strength to all your family.”

Aishwarya Rai Bachchan’s father-in-law Amitabh Bachchan remembered the late choreographer in these words: “And the show moves on… in remembrance of those that have left us during this time of the times.” In a separate post, Big B recalled the time when Saroj Khan gave him a coin as reward for good shot.

You rest .. you rest well .. you rise .. you realise the hours .. you seek the elixir .. you devour .. you get to connect .. … and .. .. you be informed in this communicative world .. Saroj Khan has died .. .. and an entire history of time races before you in the cerebrum .. She was a sprightly young enthusiastic dance assistant to one of the major dance directors of the time .. of the time when I was just beginning .. of the film ‘Bandhe Haath’ with the heart throb of millions Mumtaz .. with the director OP Ralhan .. Mumtaz’s grace and acceptance to agree to work with this newbe .. she a stratospheric Star , me a nobody .. .. and Saroj ji in the crowd of dancers in a song .. her subtle grace when she moved .. at one point I saw her , quite alarmingly , finding the foetus had shifted in her stomach and she simply unabashedly pushed it into place , and carried on .. dancing .. .. and then over the years .. she excelled and attained the podium title of Dance Director .. or as the language changed , the Choreographer of film .. her moves becoming famous for each artist she worked with .. and when she would see an artist give a good shot under her care .. she would call her or him aside .. and .. .. give a rupee coin .. as a gesture .. as a pat on the back .. a ‘shagun’ .. .. many many years later .. during the song sequence of a film I was doing .. I became the recipient of that coin .. an immense achievement .. Saroj ji .. you gave us and the industry , rhythm, style, grace of movement and the art of converting the lyrics in a song to a meaning in dance .. .. on a chance meeting many many years ago she paid me my best compliment .. she was living in Dubai then from marriage and when DON was released she said ” I saw the film and then after, I would go to the theatre where it was released, at the time when your song ‘khaike paan.. was on , see it and come out .. I used to do it regularly every day .. I would tell the usher to let me in just to see the song and leave .. that is how much I enjoyed your dance moves ..” !! coming from her was the ultimate .. .. a legacy has passed away .. 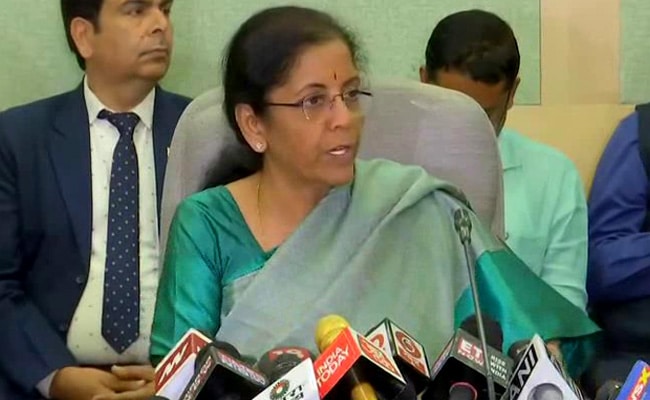 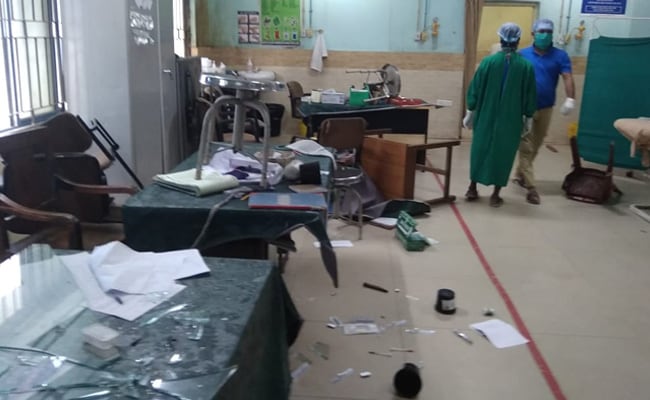 Clear We Have Entered Recession That Will Be Worse Than 2009: IMF Chief