Airtel has announced that it has extended the service validity of over 80 million “low-income” prepaid customers until April 17. This will help these subscribers remain connected through their Airtel mobile numbers even after the validity of their prepaid plan is exhausted. The telecom operator says it is using average revenue per user (ARPU) as the criteria to identify “low-income” prepaid subscribers. Additionally, Airtel has mentioned that it will credit an additional Rs. 10 of talk time in the prepaid accounts of all the 80 million prepaid customers to help them during the nationwide lockdown that the government imposed last week.

“These special measures will particularly benefit migrant workers and daily wage earners who may have been impacted due to the nationwide lockdown to combat COVID-19,” Airtel said in the statement. “All other customers on Airtel’s network are already recharging their accounts using online platforms.”

The Rs. 10 talk time offered by Airtel can be used for making important voice calls or sending SMS messages during the lockdown and the coronavirus outbreak. Furthermore, the programme to extend the validity and provide additional talk time will be available to all “low-income” prepaid users.

When reached out to get clarity on the eligibility criteria for selecting potential users, Airtel confirmed to Gadgets 360 that it is on the basis of low average revenue per user (ARPU). The operator, however, didn’t provide any details about how much ARPU it is considering for the benefits.

Vodafone Idea has also followed Airtel and announced the validity extension until April 17 for its over 100 million feature phone prepaid customers.

On Tuesday, Airtel parent company Bharti Enterprises also announced its promise to contribute a sum of over Rs. 100 crores to support India’s fight against the COVID-19 outbreak. The fund will be given jointly by Bharti Enterprises and its companies including Airtel and Bharti Infratel. 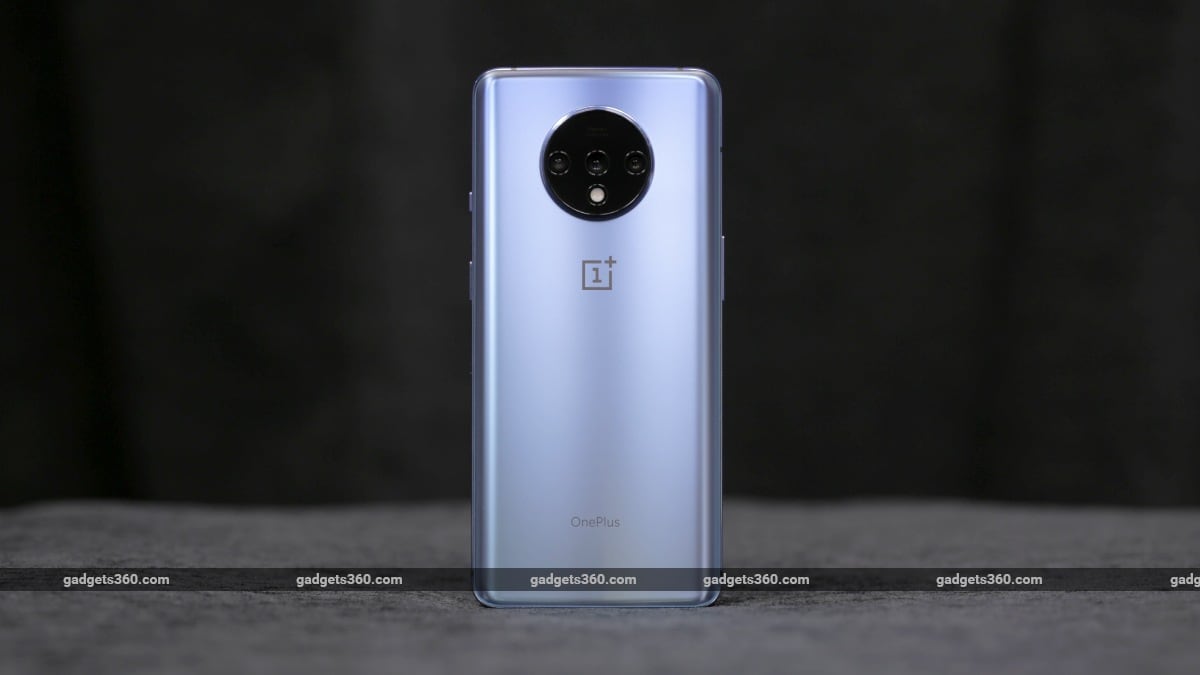 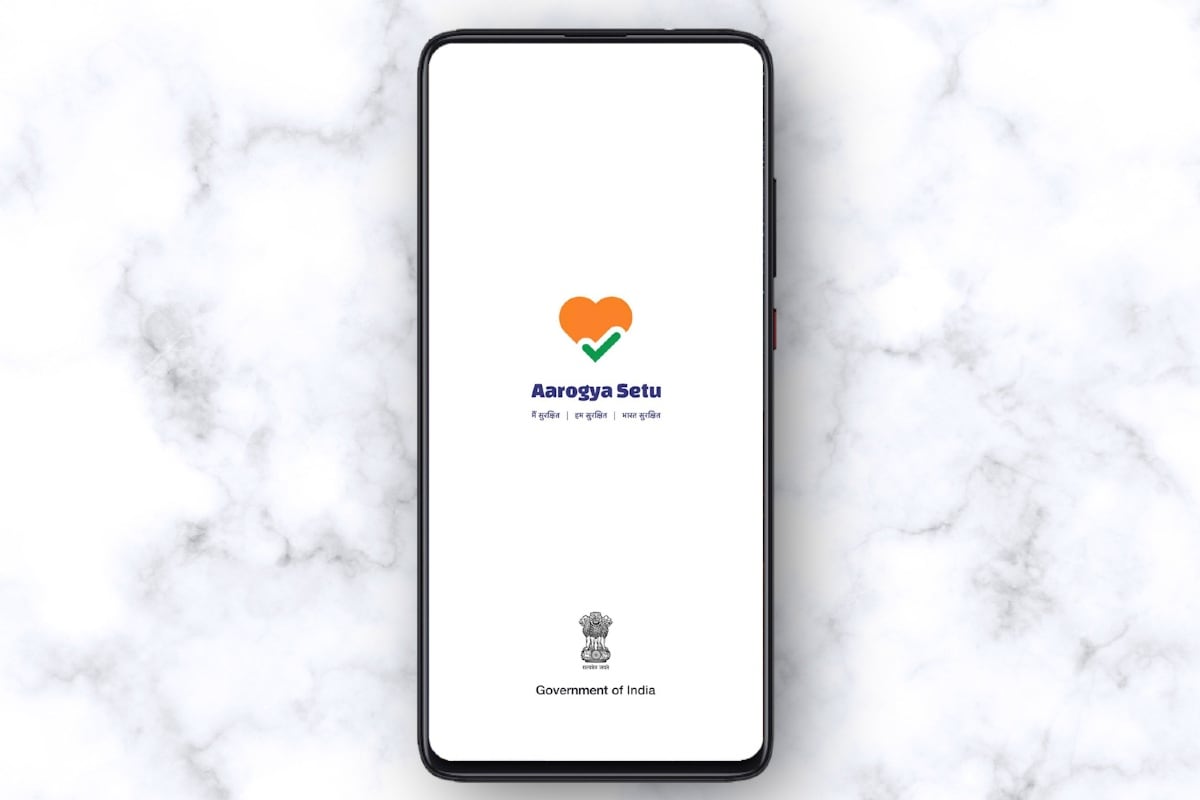 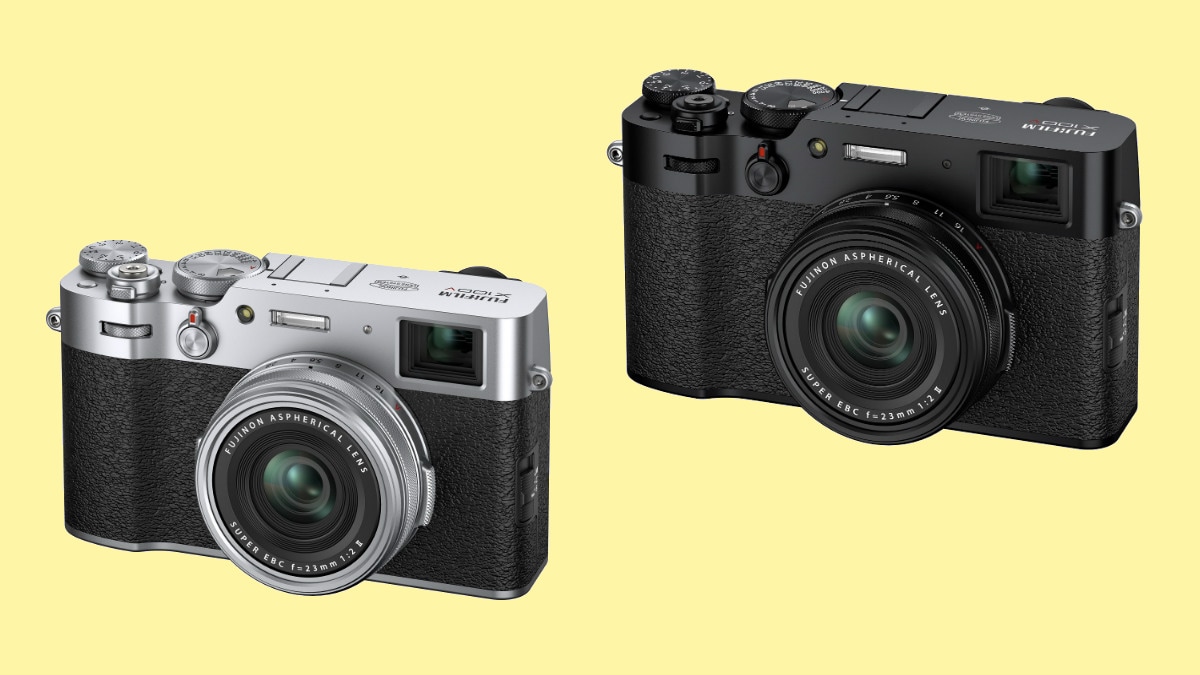