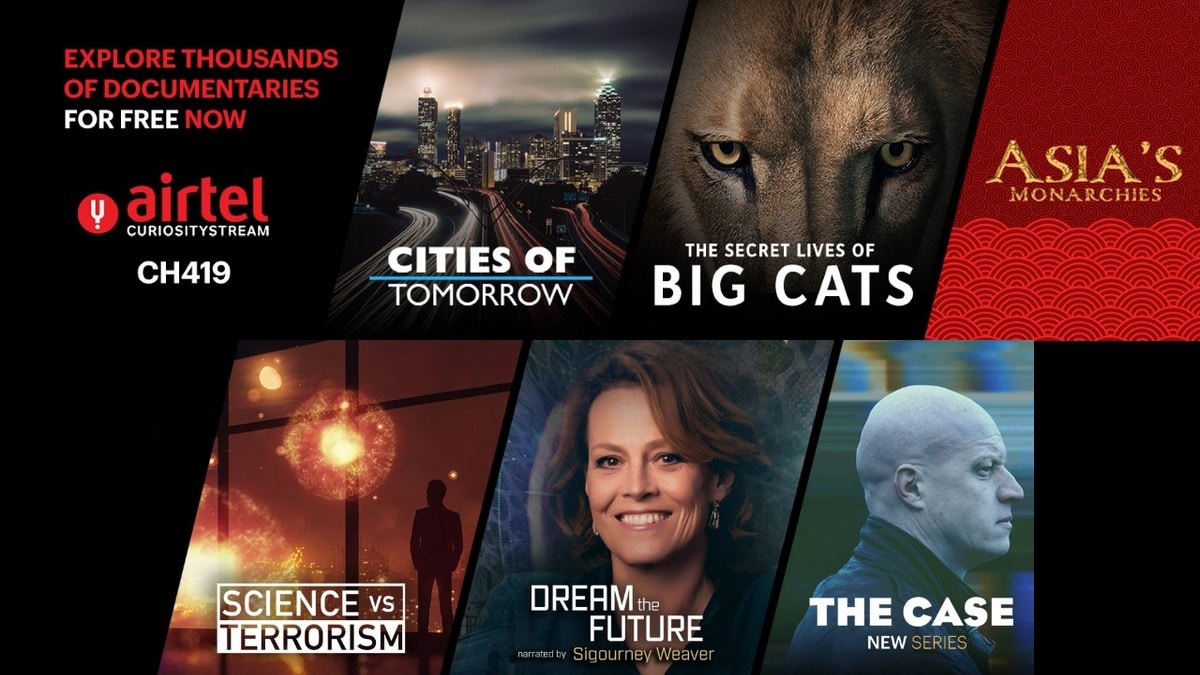 “CuriosityStream lets viewers explore their passions and discover new ones with thousands of films and series covering space, art, volcanoes, history, travel, cars, architecture, dinosaurs and so much more,” the press release states.

The service will be available to more than 16.5 million customers of Airtel Digital TV who can watch it on channel number 419 on their set-top box.

CuriosityStream was first launched on Airtel’s XStream app and website. Building on the success of CuriosityStream on those platforms, both the service and Airtel have strengthened their partnership with this launch on Airtel Digital TV.

Some of the titles that will be available to Airtel Digital TV users on the CuriosityStream TV channel include ‘Breakthrough’ – which has a series on coronavirus, Butterfly Effect: Gandhi-The Force of Willpower, David Attenborough’s Light on Earth, and Asia’s Monarchies: Nepal, among others.

CuriosityStream is a streaming service started by John S. Hendricks, the founder of Discovery Channel. It first made an appearance in 2015 as a dedicated non-fiction and factual content streaming platform. It cost $3 (roughly Rs. 220) a month for standard resolution and $6 (roughly Rs. 450) a month for high-definition. A 4K plan was launched later at $9 (roughly Rs. 680) a month. 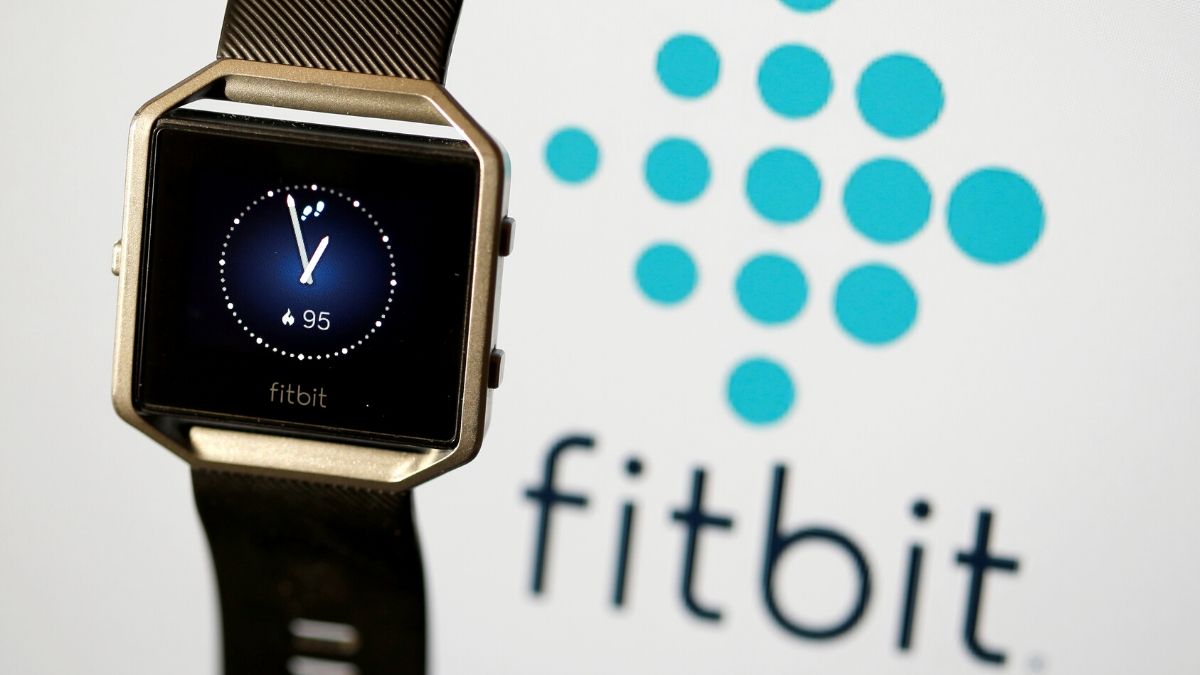 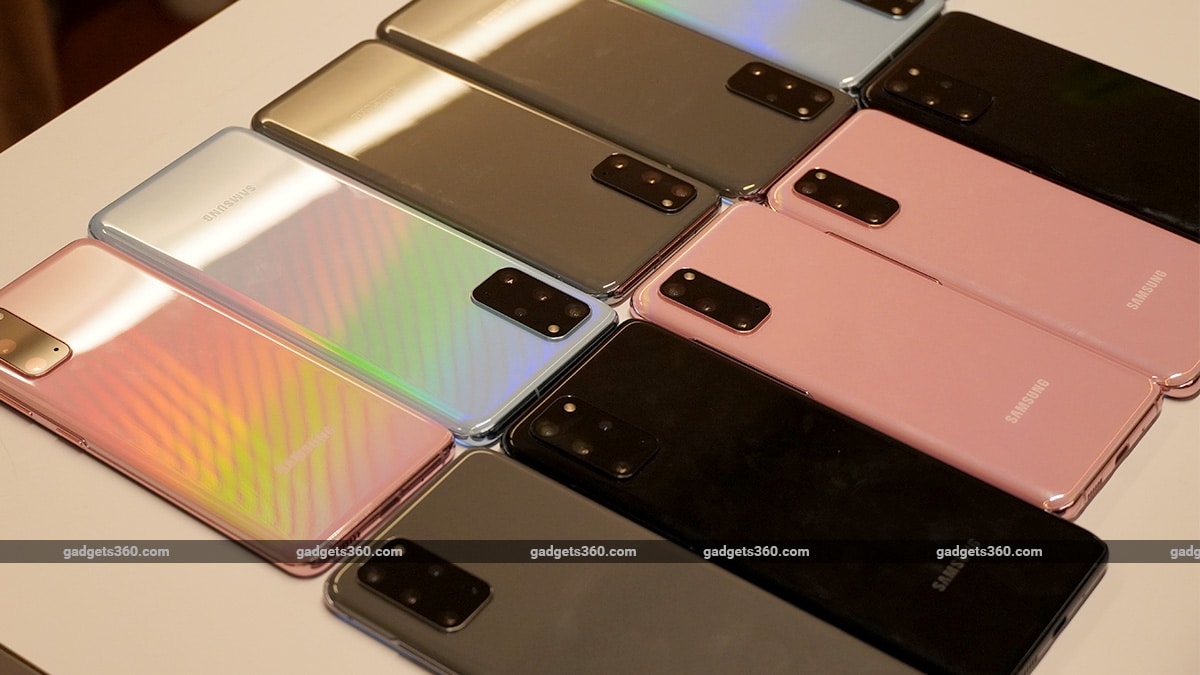 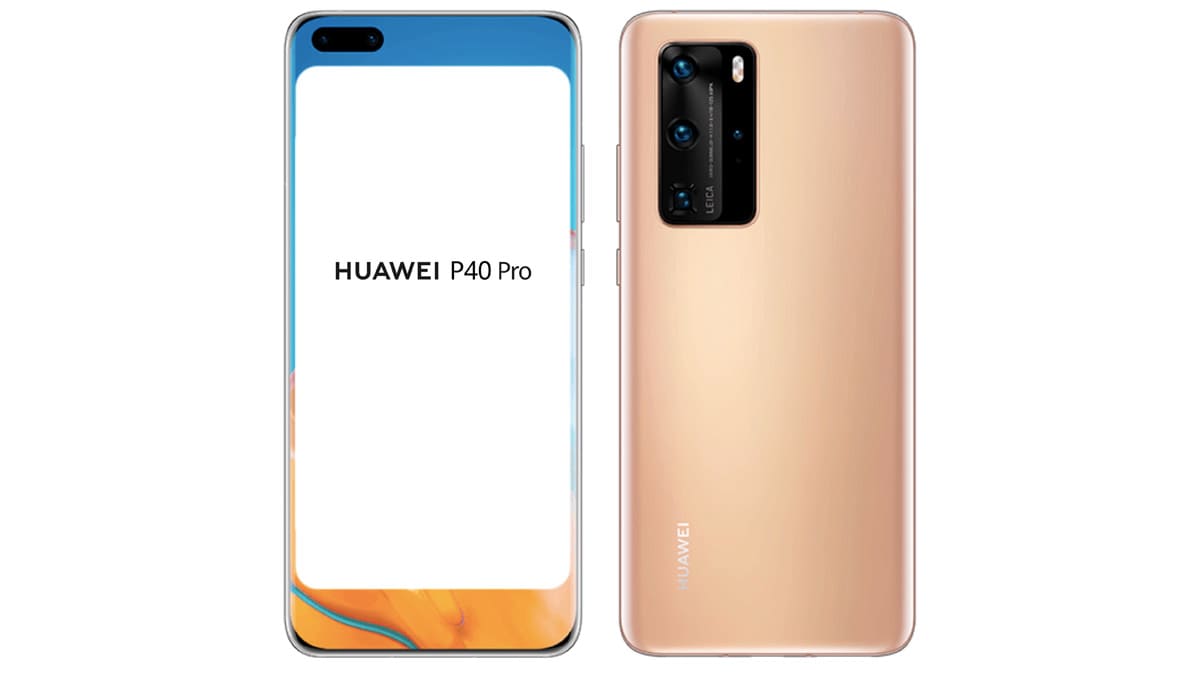