An Air India flight from Delhi to Moscow returned to Delhi on Saturday. (Representational)

An Air India flight from Delhi to Moscow on Saturday had to return midway after the airline’s ground team found out that one of the pilots had tested positive for novel coronavirus, officials said.

“When the A320 plane, which did not have any passengers as it was heading to Moscow to bring back stranded Indians under Vande Bharat Mission, had reached Uzbekistan’s airspace, our team on ground realised that one of the pilots had tested COVID-positive,” senior Air India officials said.

“The flight was immediately asked to return. It came back to Delhi at around 12.30 pm on Saturday,” the officials said. The crew has been quarantined. Another plane would be sent to Moscow to bring back the stranded Indians, according to the officials. 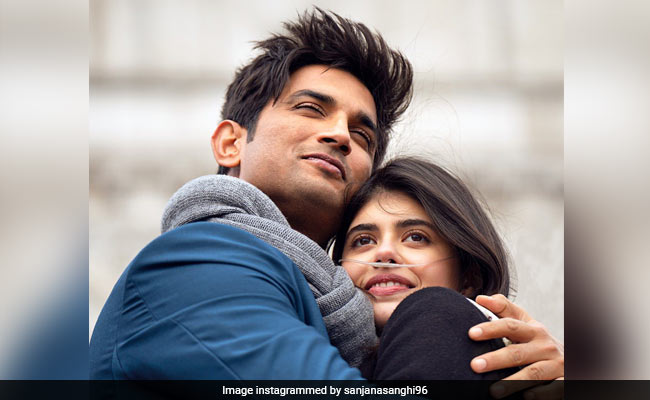 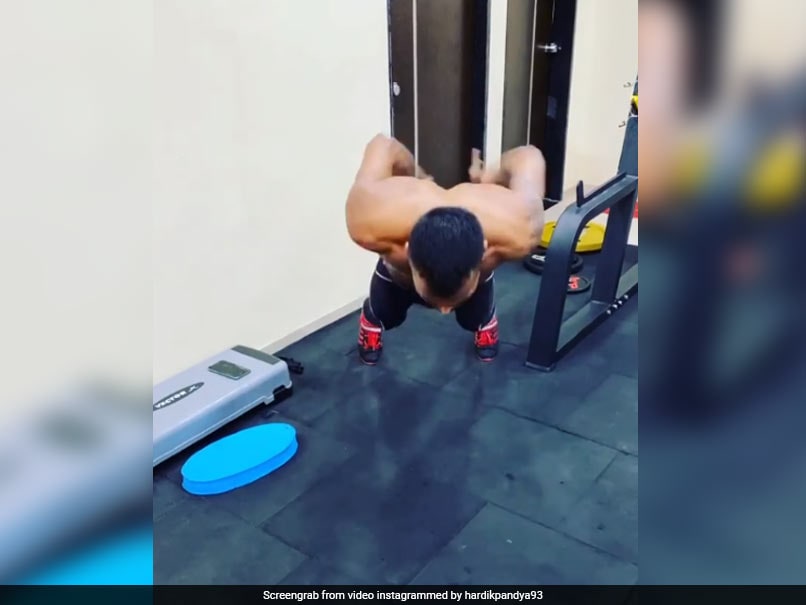