The seventh case of a physician contracting COVID-19 was reported from AIIMS, Delhi.

A resident doctor from Delhi’s prestigious All India Institute of Medical Sciences has tested positive for coronavirus, sources said. Rigorous contact tracing is on after he said he had attended a farewell ceremony at work. This is the seventh doctor in Delhi to contract the highly contagious virus.

The doctor, who belongs to the Physiology Department, has been admitted to the new private ward for further evaluation and multiple testing. His family will also be screened, sources said.

Yesterday, three doctors in Delhi had tested positive – two of them were from the Safdarjung hospital, which is located just opposite AIIMS. The other doctor was the Sardar Vallabh Bhai Patel Hospital.

One of the Safdarjung doctors, a third-year post-graduate student of the biochemistry department, has just returned from Dubai.

The other one contracted the infection from a patient, again highlighting the deplorable lack of adequate protective gear for doctors even at the top hospitals of the national capital.

Less than ten days ago, a doctor couple from a mohalla clinic in Delhi had contracted the disease. Their teenage daughter was also infected.
A doctor at the Delhi State Cancer Institute has also tested positive for coronavirus. She had recently visited some relatives who returned from the UK.

How the doctor at the Sardar Vallabh Bhai Patel hospital got infected is not known.

AIIMS has turned its sprawling Trauma Centre, just a few kilometers from the hospital located in south Delhi, into a dedicated unit to treat COVID-19 patients.

The doctors said given the lockdown, the number of trauma patients has reduced significantly.

Delhi currently has 152 cases of whom 51 are foreign nationals. Two patients had died and six were cured.

Across the country, the number of patients is 1965 – the huge jump came over the last 48 hours as a gathering hosted by a religious group called Tablighi Jamaat proved a hotbed of the virus.

Of these, 1764 are active cases. Fifty people have died. 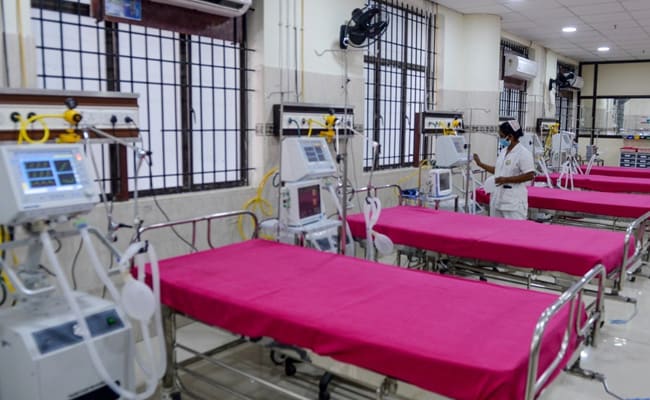 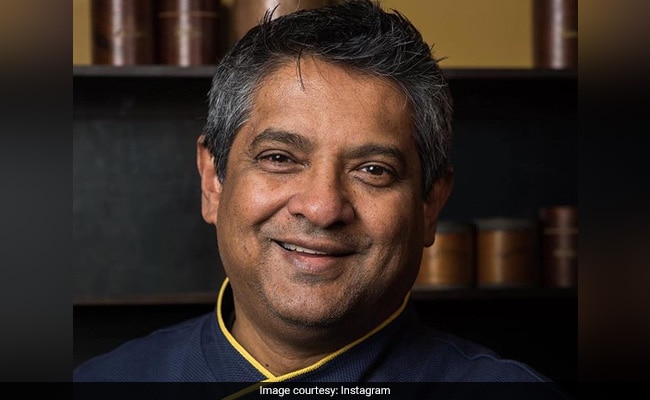 “Will Cherish The Meal You Made For Us”: Rishi Kapoor And Other Celebs Pay Tributes To Chef Floyd Cardoz