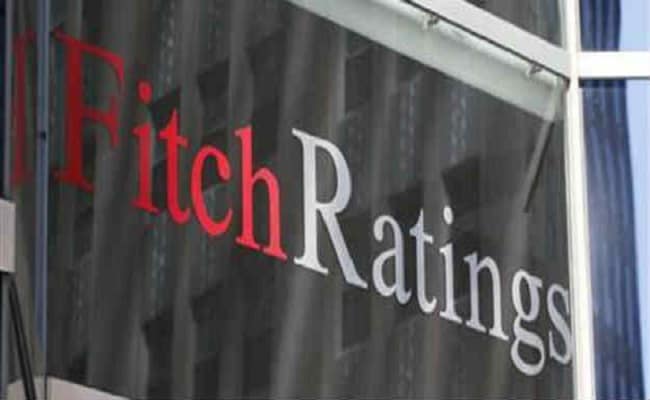 Fitch is not taking immediate rating action on the three companies, as the Supreme Court of India allowed the companies to withdraw their clarification applications on February 14, 2020, and resolve their dispute with Department of Telecom outside the court.

This is in stark contrast to the court’s decision to demand immediate payments from the telecom companies that are also involved in the dispute, Fitch added.

“We expect the three companies to eventually resolve the dispute, although resolution timing is uncertain. A speedy solution is important to prevent disrupting the companies’ investment plans and damaging their performance. The three companies are considering an appeal against the demand notices. We understand that they have the option to resolve the matter through alternate dispute-resolution mechanisms available to state-owned enterprises. This is in addition to the legal options available to telecom license holders in general,” it said.

The notices include license fees on non-telecom revenue and additional interest and penalties on the license fees. However, the three companies’ telecom-related revenue is insignificant, at around Rs 50 crore, Rs 1 crore and Rs 2,300 crore, respectively, for the same time period as the demand notices.

The three companies have created telecom infrastructure for internal use and have obtained national long distance and internet service provider licenses to rent out spare capacity. They maintain that their licenses differ from the unified access licenses held by telecom companies, hence, the court’s decision on adjusted gross revenue for telecom companies does not apply to them. 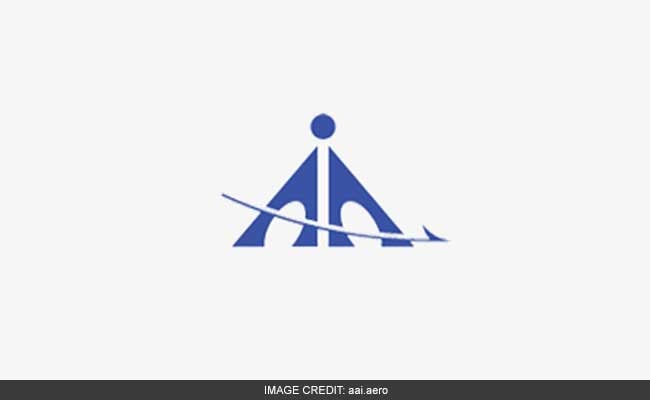