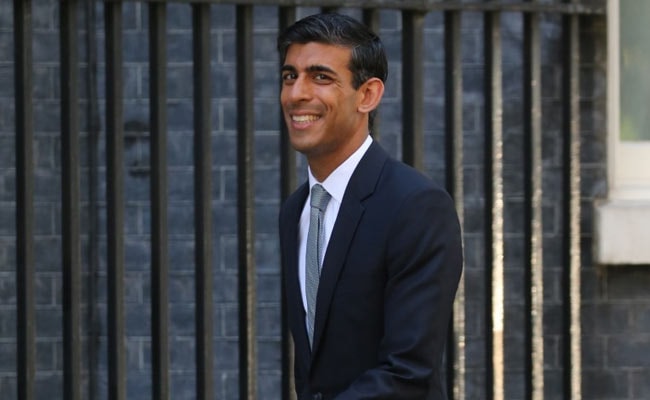 Rishi Sunak is the son in law of Infosys co-founder Ramarao Narayana Murthy.

Rishi Sunak, the son in law of Infosys co-founder Ramarao Narayana Murthy, on Thursday replaced Pakistani Chancellor Sajid Javid as the Chancellor of the Exchequer (finance minister) of the United Kingdom, while Alok Sharma was appointed Business Secretary in the British Cabinet.

With this, there are now three MPs of Indian-origin in Prime Minister Boris Johnson’s Cabinet.

According to media reports, the decision comes just a few weeks before the Javid who was only eight months old in his job was set to unveil the UK budget on March 11, setting out the government”s tax and spending plans.

Alok Sharma, 51, will also be president of the COP26, the big-ticket climate summit of the United Nations, which is due to be held in Glasgow in November this year.

He was appointed the prime minister’s infrastructure envoy to India in the year 2016.

Born to Gujarati parents who fled to Uganda in the 1960s, Ms Patel is a controversial figure who has advocated bringing back of death penalty and had previously asked foreign aid target to be scrapped.

She held an international development secretary portfolio in the former Prime Minister Theresa May government but she was forced to resign for a highly ill-advised freelance trip to Israel. Top US, China diplomats meet in Hawaii amid frayed ties over handling of Covid crisis Canadian Parliament shuts until April 20 due to coronavirus outbreak