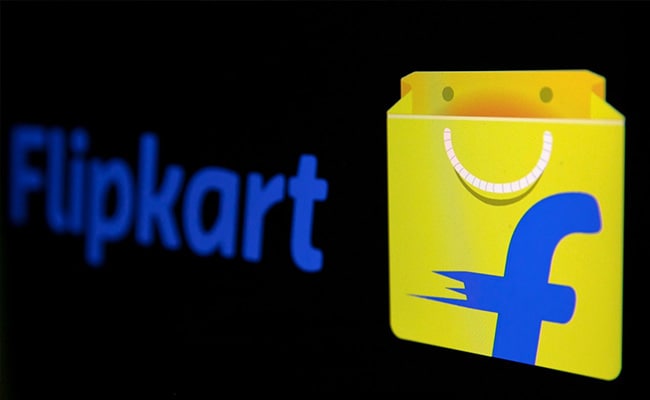 Walmart’s Flipkart has filed a legal challenge against an antitrust investigation ordered against the company in India, a court filing seen by Reuters showed, following a similar petition by its rival Amazon.com Inc.

The Competition Commission of India (CCI) in January ordered a probe into alleged violations of competition law and certain discounting practices by the two e-commerce giants, but a state court put the investigation on hold last week following a challenge by Amazon.

Flipkart’s legal filing was aimed at signalling the company is aggrieved by the CCI’s probe order, a person familiar with the matter said.

The filing comes days ahead of US President Donald Trump’s visit to India, and amid US concerns about India’s tightening of foreign investment rules for the ecommerce sector.

In its February 18 court filing in Bengaluru, which is not public, Flipkart argues the CCI ordered its probe without initial evidence that the company’s practices were harming competition.

Flipkart said the CCI order was “perverse (and) passed without any application of mind”.

“Such an order exposes responsible corporate entities … to the rigors of an intrusive investigation prejudicially affecting not only its credibility and reputation, but also its commercial prospects,” said Flipkart, urging the court to quash the probe.

A spokesman for Flipkart did not comment on the contents of the filing, saying it was a “procedural matter”. The case is likely to be heard next week.

The CCI did not respond to a request for comment.

Amazon and Flipkart have faced criticism from Indian retailers which accuse them of violating local laws by racking up billions of dollars of losses to fund deep discounts and discriminating against small sellers.

The companies deny the allegations.

The antitrust probe was ordered after a Delhi-based trader group complained that the e-commerce giants were promoting select sellers and in turn hurting business for other smaller players.

Flipkart in its filing said the CCI had “failed in its duty” to close the frivolous complaint and an investigation would harm the company’s reputation, lead to significant managerial time loss and legal costs.

Increase In Public Float To 35% May See Action Next Fiscal: Report 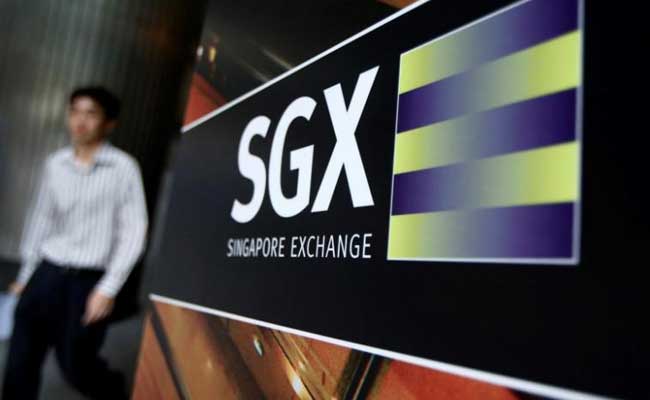