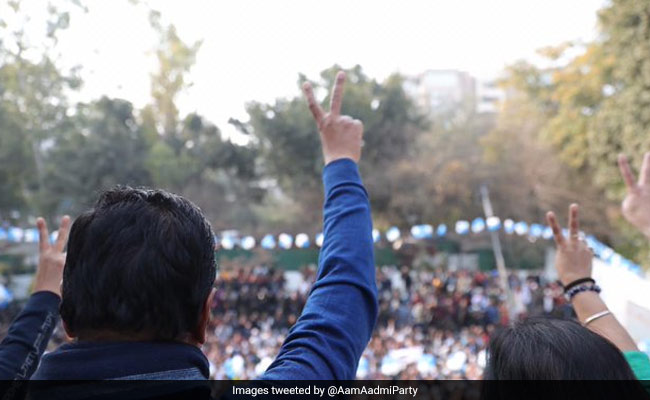 The Arvind Kejriwal-led Aam Aadmi Party looks likely to win a sweeping 60-plus seats in Delhi, repeating its feat from 2015. While the BJP settled around seven seats after initial gains, AAP appears to have won 63 seats as counting of votes nears its end. The party, which has been amusing its five million Twitter followers with memes on the Delhi election since last night, also celebrated their big win with more memes.

“Hum jeet gaye (We won),” proclaims the top meme on AAP’s Twitter feed. The post has collected over 800 ‘likes’ in a matter of minutes, along with a ton of appreciative comments and congratulatory messages.

Before this meme, AAP also shared a GIF from Shah Rukh Khan’s 2007 movie Chak De! India to describe their “emotions right now”. The GIF shows Shah Rukh Khan – who plays the coach of the Indian women’s national hockey team in the movie – with happy tears in his eyes after his team’s world cup win.

“The guy running this account deserves a raise,” wrote one person. “Congratulations especially to the social media team. Your work has been amazing!” said another.

The “wacky content” is evident in AAP’s Twitter feed, where funny memes appear frequently. The night before the counting of votes, AAP had described their feelings with the help of another meme – this one from Lagaan.

The night before results day. ???????? pic.twitter.com/QldhNV9GMK 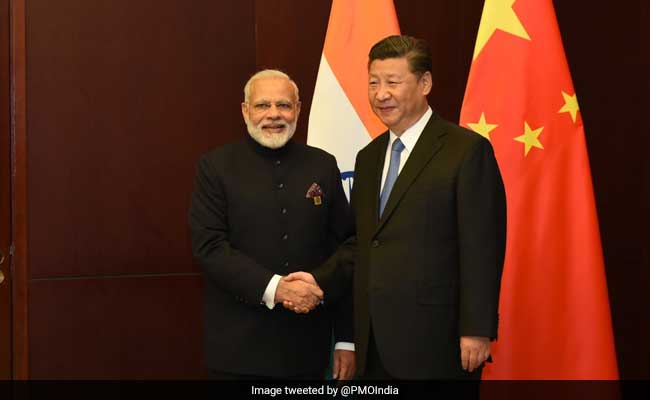 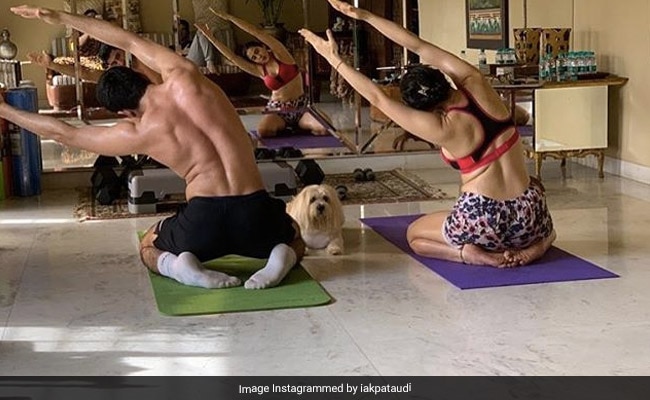 On Sunday, Sara And Ibrahim Ali Khan Work Out Like This 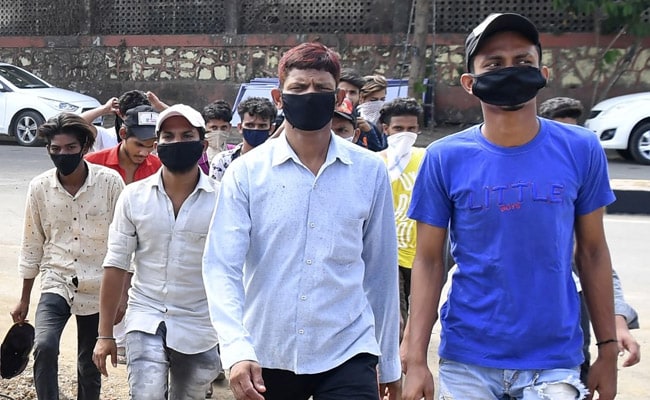