A Colonel And Two Jawans: Three Of The Indian Soldiers Killed In Ladakh Face-Off

Three of the Indian soldiers killed in a “violent face-off” with Chinese soldiers late Monday night at Ladakh’s Galwan Valley have been identified as Colonel B Santosh Babu from Telangana, Havildar Palani from Tamil Nadu and Sepoy Ojha from Jharkhand.

Army sources told NDTV they were not shot but died during a physical confrontation, involving stones and batons, with Chinese troops who had entered Indian territory.

“There was no firing. No firearms were used. It was violent hand-to-hand scuffles,” an unnamed officer was quoted by news agency AFP (Agence France Presse) as saying.

Colonel Babu, who hailed from Suryapet district in Telangana, is survived by his parents, wife and two children – a eight-year-old daughter and three-and-a-half-year-old son.

“I am both sad and proud. My son has laid down his life for the country. As a mother I am sad. He was my only son,” Colonel Babu’s mother, Manjula, said.

“I wanted to serve in the Army but I could not achieve the goal. I realised my dream through my son. He was very talented and got many promotions in his 15 years of service,” his father, Upender, a retired bank employee, said.

In a tragic revelation, his mother said Santosh Babu had received orders transferring him to Hyderabad but his return was delayed by the coronavirus outbreak.

Telangana Chief Minister K Chandrashekar Rao has announced all support to the family; minister Jagadeesh Reddy will be present from the time the body is received to the completion of funeral rites. 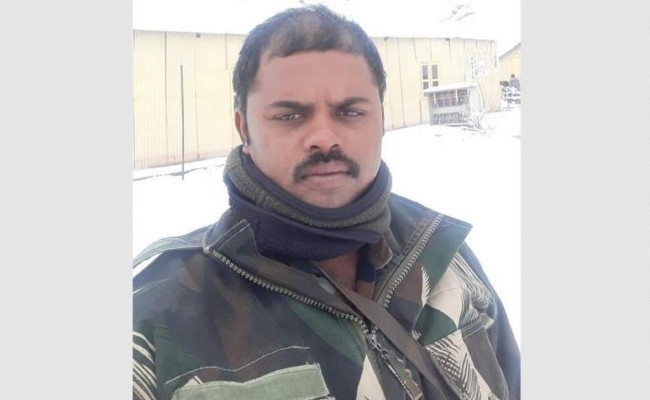 Havildar Palani was from Tamil Nadu

Tamil Nadu Chief Minister Edappadi K Palaniswami tweeted condolences to the family of Havildar Palani, who was from Kadukalur village in Ramanathapuram district. Mr Palaniswami wrote: “I was deeply disturbed by news of the death of Mr Palani, a Tamil soldier… my deepest condolences”.

The Chief Minister also announced Rs 20 lakh relief for the family and a government job for one person.

According to local reports, Havildar Palani is survived by his wife and two children – a 10-year-old son and eight-year-old daughter.

The third soldier was Seopy Ojha from Bihar. Chief Minister Nitish Kumar’s office said he was “pained” by his death and expressed condolences to the family..

“The country will always remember his sacrifice. May God grant courage and patience to the soldier’s family in this moment of grief,” a statement said. 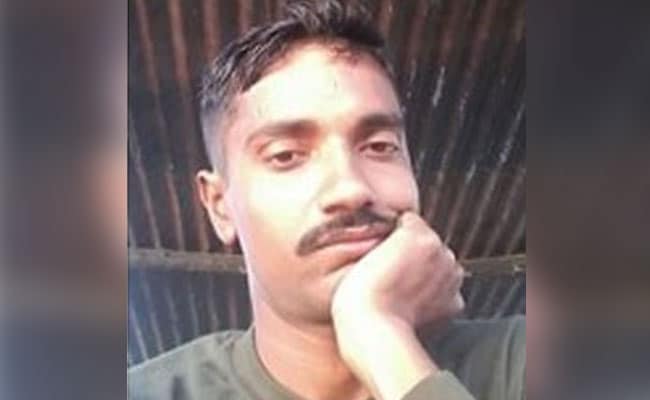 Sepoy Ojha was from Bihar

The clash that claimed the lives of the three soldiers took place just as Chinese troops were getting ready to move away in line with an agreement between the two sides. The colonel was reportedly assaulted with stones and Indian soldiers retaliated, which led to close-quarters unarmed combat.

The soldiers disengaged only after midnight.

India responded Tuesday night, saying both sides had suffered casualties “that could have been avoided had the agreement at the higher level been scrupulously followed by the Chinese side”.

The face-off took place high in the snow desert of Ladakh, marking a worrying escalation in tensions that have been simmering for over six weeks now – since Indian and Chinese soldiers skirmished in the Pangong Lake region of the union territory on May 5 and 6.

An Army statement said senior military officials from both sides were meeting to defuse the situation; talks between the two sides had been going on prior to Monday night’s violence and a “lot of disengagement” had taken place, according to Army chief General MM Naravane..

China, in an aggressive statement after the incident, had accused India of crossing the border and “attacking Chinese personnel”, news agency AFP reported.