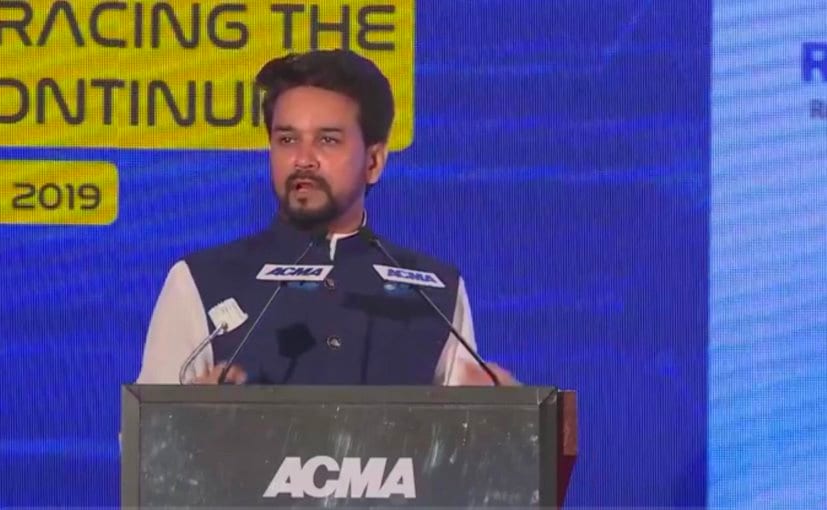 The government expects to resolve 90 per cent of the income tax disputes through ”Vivaad se Vishwas” scheme announced in the Budget for 2020-21, Union Minister Anurag Singh Thakur said on Tuesday.

The scheme is aimed at resolving tax disputes worth over Rs 9.32 lakh crore in 4.8 lakh cases.

“We hope more than 90 per cent pending income tax cases will be settled under ”Vivaad Se Vishwas”,” Mr Thakur, who was speaking at an employment fair organised by a local non-profit, Sarthak, said.

The minister of state for finance also assured that the interests of entrepreneurs paying taxes honestly will be protected and emphasised the need to curb frauds in the tax system.

“The government trusts entrepreneurs. Earlier, entrepreneurs used to take two months to register their company, whereas now they can do so in 24 hours. But some people work fraudulently to get input tax credit or tax refund which causes a lot of damage to honest entrepreneurs. So, there is a need to curb these frauds,” he said.

Mr Thakur also claimed he has asked officials at income tax and Central Goods and Services Tax departments not to harass any entrepreneur.

He said more than 95 per cent of the cases involving disputes related to payment of indirect taxes through ”Sabka Vishwas Yojana” have been settled in the last two months, adding about Rs 40,000 crore to the government kitty.

He said over 41,000 cases related to income tax disputes in Madhya Pradesh and Chhattisgarh are pending in various tribunals in which the government has to realise a huge amount.

Mr Thakur also said the PM Modi government would achieve the ambitious target of making the country a $5 trillion economy by 2024-25 with the participation of youths.

Talking to the reporters after the event, Mr Thakur said he is confident that the Indian economy will continue to perform well, as the government has made several announcements, including promoting industrial investment, in the Union Budget. 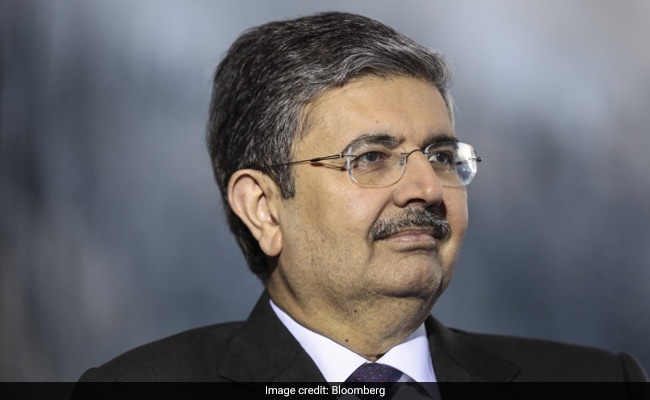 Indian House Prices To Fall For First Time In At Least A Decade: Poll