Five men, 3 women, and a girl died in the accident in accident in Bhilwara, Rajasthan. (Representational)

Nine persons died while 15 were left injured when a bus collided with a car in in Rajasthan’s Bhilwara on Monday.

Five men, 3 women, and a girl died in the accident. The injured have been shifted to a hospital in the district.

The family was returning to their village after attending a wedding ceremony in Bhilwara city when a roadways bus hit their car near Bigod town.

“We were returning from the wedding ceremony of the son of Jagadish Trivedi, a resident of Azad Nagar in Bhilwara. After attending the program we were going to our village. During this time, the roadways driver hit our vehicle,” said one of the injured.

The injured were admitted to the Mahatma Gandhi Hospital.

“15 injured were brought to the hospital. All are under treatment and the condition of one of them is still critical, ” hospital official Dr Arun Goud said. 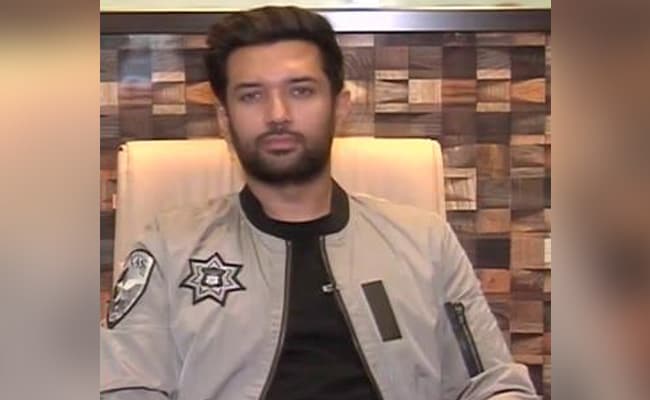