New Delhi:
The number of coronavirus cases in the country is about to touch 700, with a big jump of 88, shows data from the health ministry. The total is now 694 — including 47 foreigners, 42 people who have been cured or discharged and 16 people who died. Two days into the 21-day lockdown, Union finance minister Nirmala Sitharaman has announced a Rs1.7 lakh crore package for the people, promising food security and money to buy the essentials. Concerned about their migrant labourers residing in other states, the Chief Ministers of Bengal and Bihar have written to chief ministers of other states, requesting them to extend help. Bihar has announced a Rs 100-crore relief package for migrants. The ban on international flights, announced last week, has been extended to April 14. 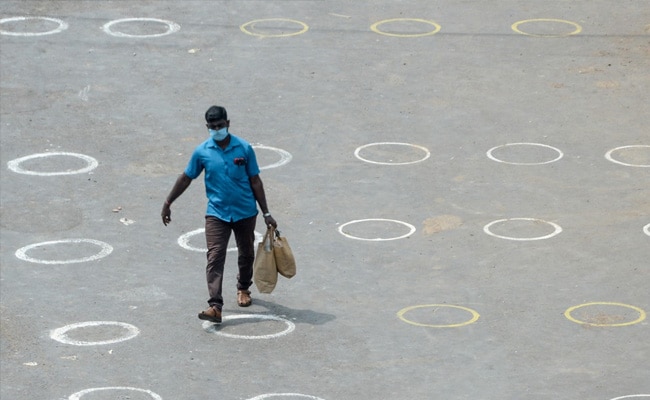 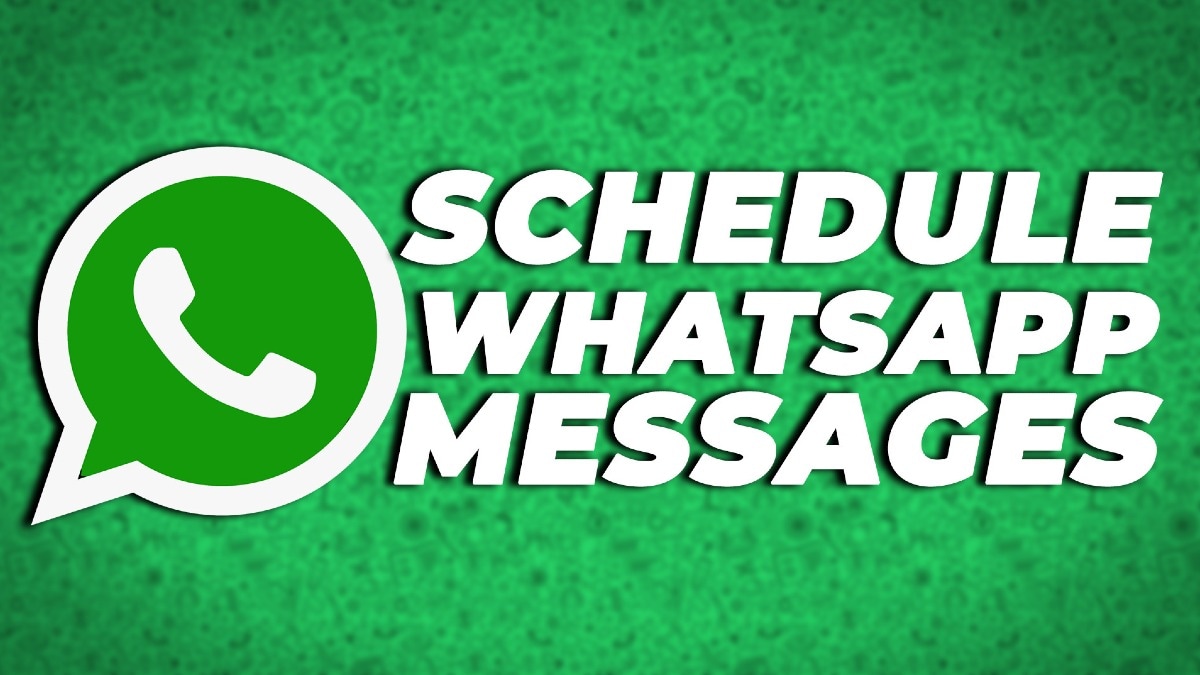 Here’s How to Schedule WhatsApp Messages to Send Them Later