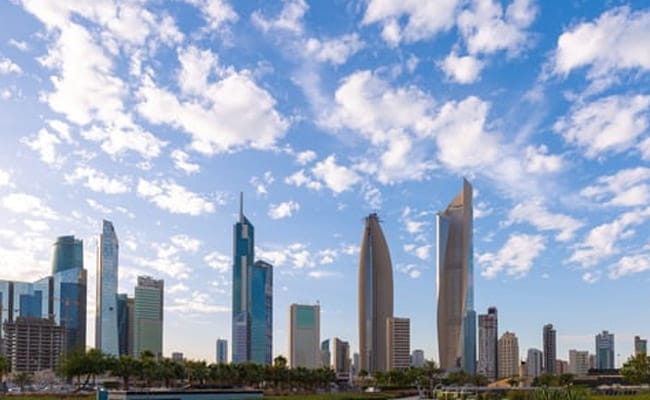 Of the 4.3 million population of Kuwait, expats account for 3 million.

The legal and legislative committee of Kuwait’s National Assembly has approved the draft expat quota bill which could result in 8 lakh Indians leaving the country.

The Bill, according to which Indians should not exceed 15 per cent of the population, is to be transferred to the respective committee so that a comprehensive plan is created.

The outlet reported that ”this could result in 800,000 Indians leaving Kuwait, as the Indian community constitutes the largest expat community in Kuwait, totalling 1.45 million.”

Of the 4.3 million population of Kuwait, expats account for 3 million.

The anti-expat rhetoric has spiked since the beginning of the COVID-19 pandemic with lawmakers and governmental officials call for reducing the number of foreigners in Kuwait.

According to latest data from Johns Hopkins University, more than 49,000 cases of coronavirus have been reported in the country.

The report stated that ”last month, Kuwait’s prime minister, Sheikh Sabah Al Khalid Al Sabah, proposed decreasing the number of expats from 70 per cent to 30 per cent of the population”. 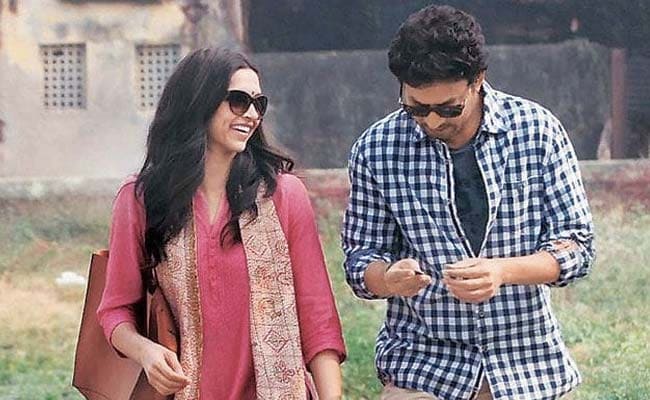