New Delhi:
India registered the biggest-single day jump in the number of coronavirus cases as 6,767 new patients were reported in the last 24 hours. This is the third consecutive day that India has reported more than 6,000 COVID-19 cases with a record number of new patients each day. The county has officially logged 1,31,868 cases, 3,867 deaths linked to the highly infectious illness since the pandemic began. Of these, 147 patients died in the last 24 hours. The global number of novel coronavirus cases has passed 5.25 million with more than 339,000 deaths. Since the outbreak first emerged in China in December, 5,260,970 cases have been recorded across 196 countries and territories, with 339,758 deaths attributed to the virus.

Here are top 10 developments on coronavirus cases in India:

(With inputs from AFP) 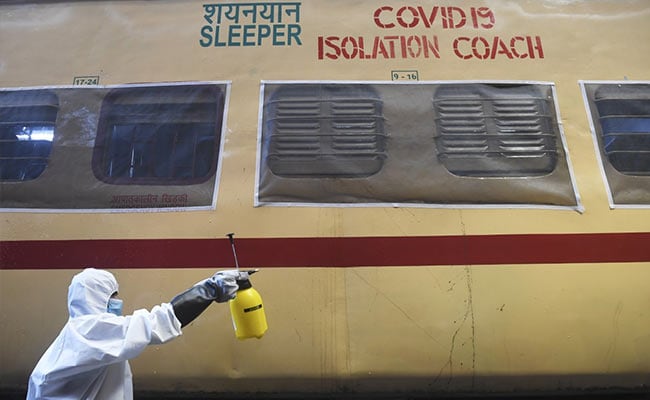 Leh Flight Turns Back After Mandatory Quarantine Begins At Srinagar 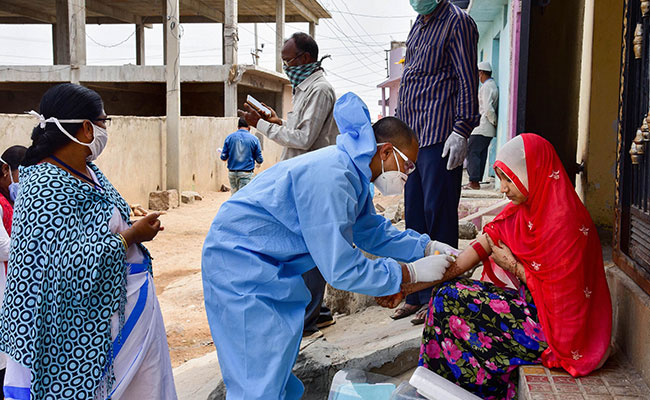