Coronavirus: The Tablighi Jamaat event in Delhi’s Nizamuddin had many infected people

Nearly 650 coronavirus cases reported over the last two days are linked to the religious gathering of the Islamic sect Tablighi Jamaat in Delhi, the government said today. “647 coronavirus positive cases found in last two days are linked to Tablighi Jamaat congregation,” said Lav Agarwal, a senior health ministry official. That constitutes 28 per cent of the total number of cases in India, which is close to 2,100.

These cases are spread across 14 states. At least a dozen deaths have been linked to the same gathering.

Thousands of members from India and other countries attended the gathering at Markaz Nizamuddin, the Delhi headquarters of the Tablighi Jamaat, held in March in defiance of warnings over coronavirus. It is believed that 9,000 people participated in the congregation.

Many of the members then travelled across India despite guidelines of social distancing, propelling the surge of the highly contagious virus. 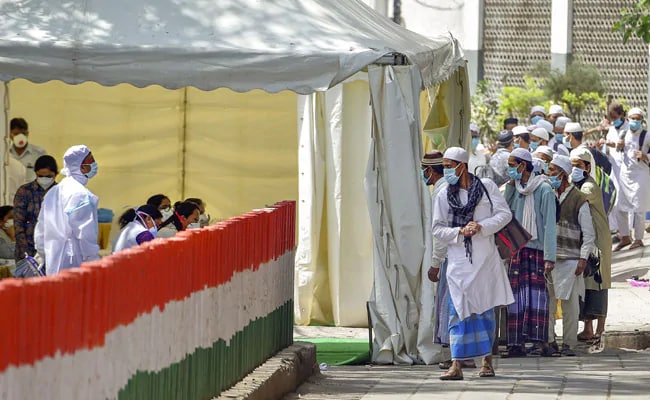 The Tablighi Jamaat, an ultra-orthodox group that believes Muslims should replicate the life of Prophet Muhammad, take it upon themselves to travel and preach the ideals of Islam. The sect was founded in 1926 in India by a Deobandi Islamic scholar Muhammad Ilyas al-Kandhlawi.

States have stepped up the search for hundreds more linked to the Markaz Nizamuddin, a six-floor building that serves as a hostel and center for the Islamic missionary sect’s workers from all over the world.

Among the states worst hit is Tamil Nadu, where over 260 COVID-19 cases have been linked to the Tablighi meet. In Delhi, 259 of those who have coronavirus attended the gathering.

Of the 140 coronavirus cases in Andhra Pradesh, 108 have been linked to the Delhi meet. Twenty-three cases have emerged from Rajasthan.

Concerns about the religious gathering surfaced around March 18 after Indonesian Tablighi members tested positive for COVID-19 in Telangana. A few days later, the home ministry, in a letter, sent details of the group’s workers to all states and asked them to trace and test them.

Cases linked to the Tablighi gathering have also been reported from Kashmir, Himachal Pradesh and Andaman and Nicobar Islands. 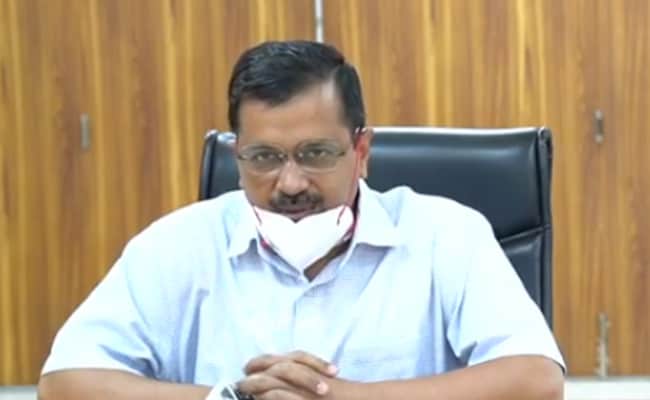 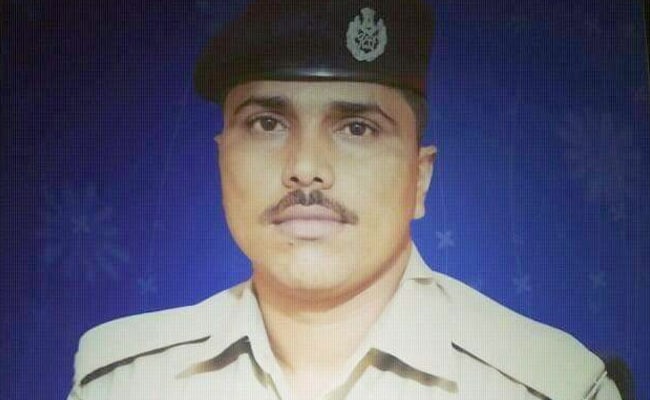 “Left Usain Bolt Behind”: Piyush Goyal On Cop Who Ran With Milk For Baby 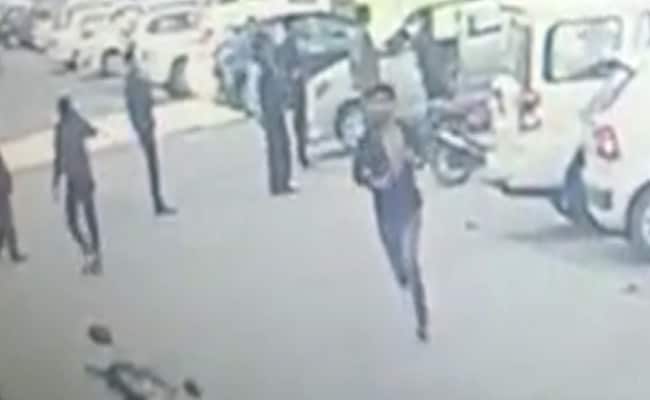