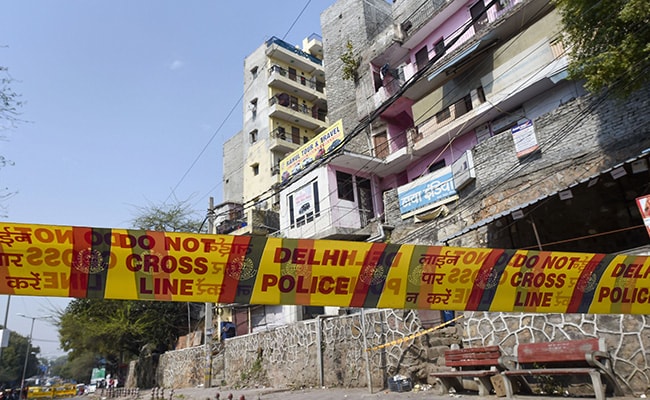 Police secure the area around a 5-storey building, which was leaning towards one side in Delhi.

A total of 45 tenants in the building and around 100 people living nearby were evacuated after the police were informed about the incident at 5.30 am, they said.

Teams of the Municipal Corporation of Delhi and the National Disaster Response Force (NDRF) along with the Sub Divisional Magistrate are at the spot, police said.

The building is situated in front of Jawaharlal Nehru University’s north gate, they said. 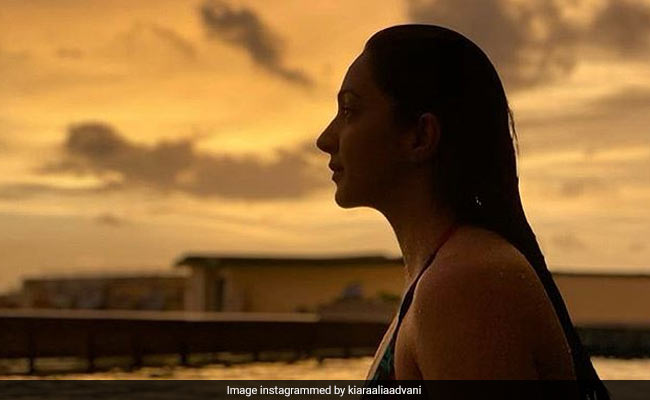 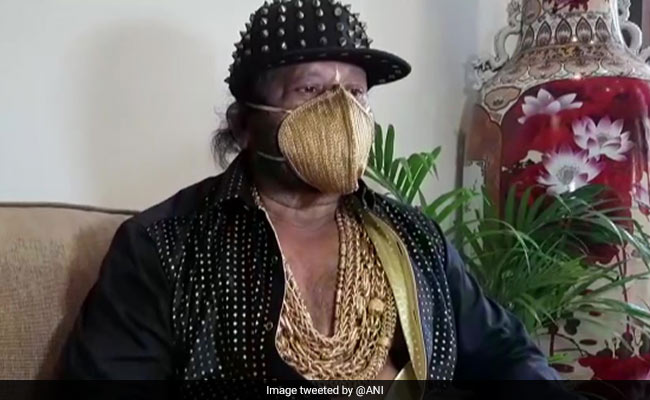 After Pune, Now Odisha Businessman Gets Gold Mask From Mumbai Worth Over Rs 3 Lakh