Three persons, including a six-month-old infant girl, have tested positive for COVID-19 in Bihar, taking the total number of coronavirus cases in the state to 83, a top official said on Friday.

According to Principal Secretary, Health, Sanjay Kumar, all the three cases reported late Thursday the baby girl besides a woman aged 21 years and a 55-year-old man have been reported from Munger district.

All the three patients belong to the same family from Jamalpur block which had earlier reported seven cases a 60-year-old man who tested positive on Wednesday and six others, including a two-year-old girl whose test reports came a day later.

Hundreds of people are said to have taken part in the congregation at Bihar Sharif, the headquarters of Nalanda district, last month before the lockdown was announced. The Tablighi Jamaat has been in the eye of a controversy ever since its headquarters at Nizamuddin in Delhi emerged as a hotspot for COVID-19.

The district now has 17 cases, and is the second worst-affected in the state after Siwan where 24 people have tested positive.

Prior to the spurt witnessed in the last couple of days, Munger had for some time been without any active case, having reported one death and six recoveries.

A 38-year-old resident of the district had died at AIIMS, Patna on March 21, a day before test reports confirmed that he was COVID-19 positive. The deceased had returned from Qatar a few weeks earlier.

Several people, neighbours and relatives in Munger and Lakhisarai districts, and staff of a private hospital in Patna where he was briefly admitted before being referred to AIIMS, had ended up catching the contagion from the deceased. 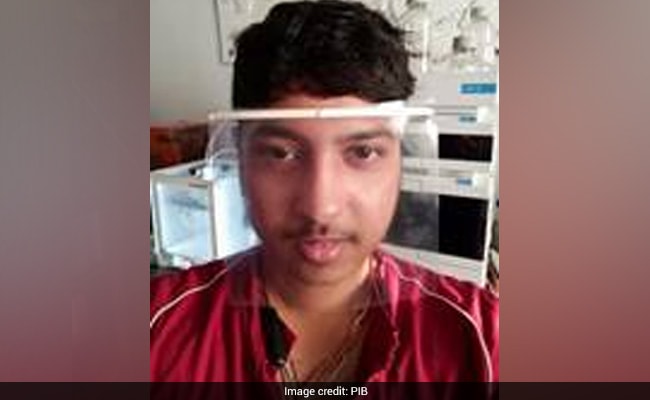 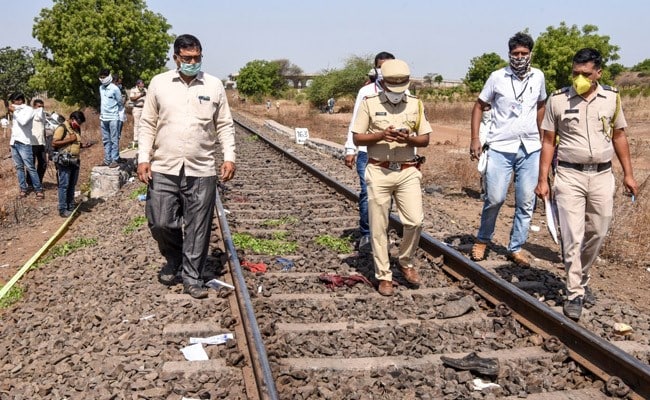