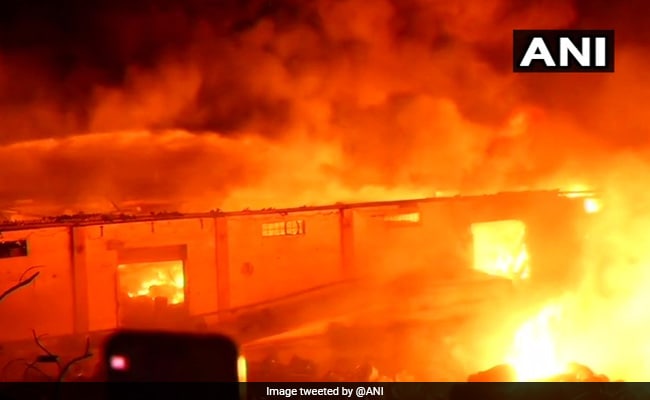 Chennai: 26 fire tenders and six foam tenders are on the job.

A major fire broke out at a chemical warehouse in Chennai’s Madhavaram area on Saturday.

More than 500 firemen and over 30 fire engines have been are trying to put out the blaze, news agency ANI reported.

#WATCH Tamil Nadu: Fire breaks out at an oil warehouse in Madhavaram area in Chennai. 12 fire tenders present at the spot. Fire-fighting operation is underway. pic.twitter.com/kHKmM0LBXY

“Over 500 firemen, 26 fire tenders and six foam tenders are on the job. To a large extent, fire has been put out,” he added. 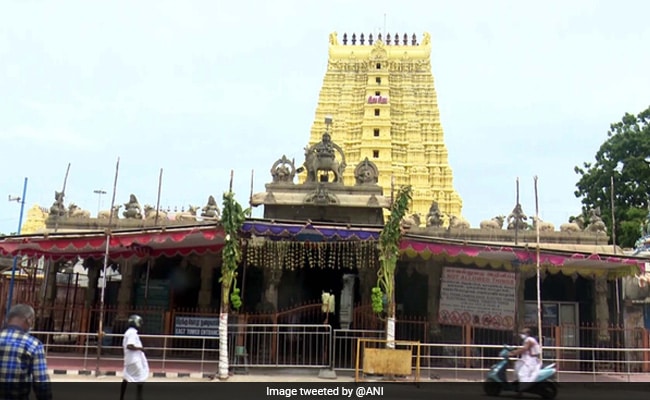 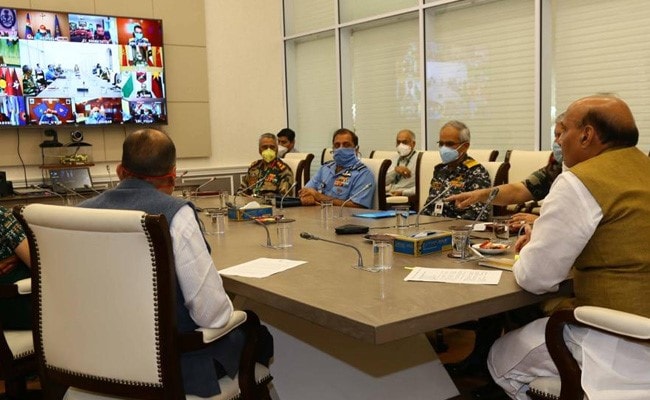 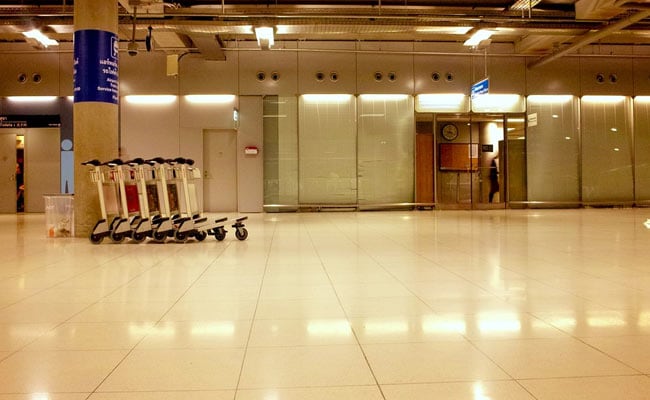 German Official Says US Swooped On Masks At Bangkok Airport