Kanpur Encounter: At present, 30 policemen are under scanner for being in touch with Vikas Dubey.

Three more Uttar Pradesh policemen have been suspended over allegations of being informants of Vikas Dubey, a notorious gangster wanted for the killing of eight cops on Friday. Two sub-inspectors and a constable of Kanpur’s Chaubepur police station that was attacked by gangster Vikas Dubey and his men on Friday are accused of alerting the criminal to the raid on Friday morning. A case will also be lodged against them in connection with the killing of the cops, Kanpur Senior Superintendent of Police Dinesh Kumar P said.

With this, four policemen, including Vinay Tiwari, Station In-Charge of the Chaubepur police station, have been suspended on charges of spying for the gangster.

At present, 30 policemen are being investigated for links with the gangster.

So far, investigators have questioned two police officers of Deputy SP rank and many subordinate staff. Some of the officers are being questioned for not acting against Vikas Dubey, whose name never figured in the list of top 10 criminals of Kanpur.

The Chaubepur police station staff are suspected of leaking information to Dubey, whose associate was arrested recently. The associate has reportedly told the police that his boss “received a tip-off from the police about the impending arrest, after which he called in reinforcements and ambushed the 50-member police team”.

An employee of a local power station has said power was disconnected in the area after orders from the top, indicating a conspiracy. The station in-charge of Chaubepur police station, Vinay Tiwari, has been suspended. He also fled the scene when police team reached Vikas Dubey’s village to arrest him.

“All the employees of the local Chaubepur police station are under investigation to ascertain how Vikas Dubey got information of police movement to his village. Strict action will be taken against those found guilty,” Kanpur Inspector General Mohit Agarwal said on Sunday.

“The cash reward for the arrest of Vikas Dubey has been increased to Rs 2.50 lakh by UP Director General of Police HC Awasthy,” Additional Director General Law and Order Prashant Kumar told PTI. 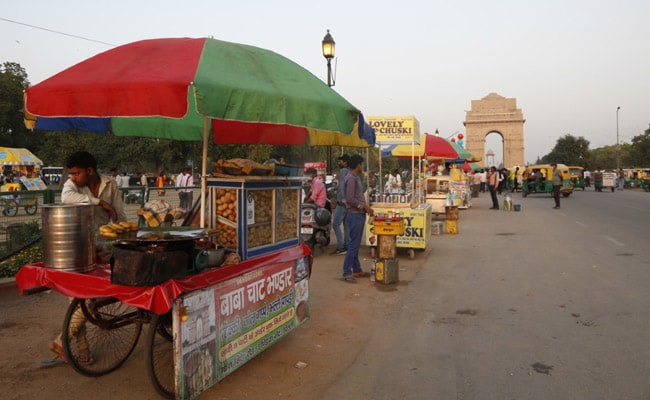 India Under 21-Day Lockdown: What Is Open, What Is Not 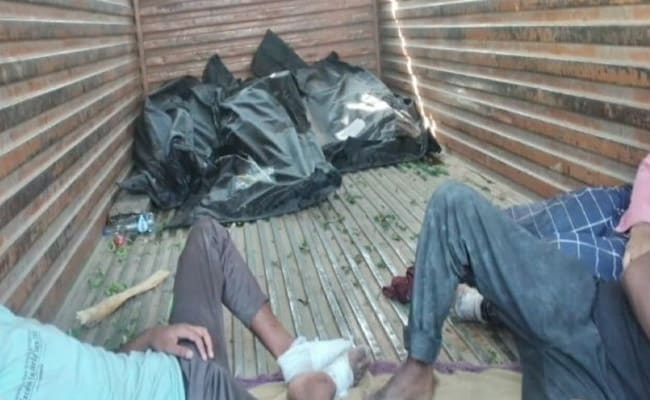 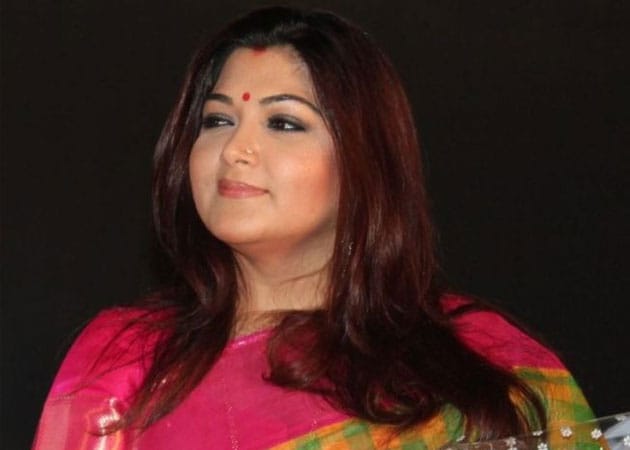