Delhi violence: Northeast Delhi remains on the edge after four days of violence.

New Delhi:
With northeast Delhi remains on the edge with 34 dead and over 200 injured after four straight days of brutal violence over the citizenship law, 130 people have been arrested so far. Hundreds of police and paramilitary personnel are patrolling the streets of the region amid reports of sporadic violence today. Reports of arson and unrest emerged from northeast Delhi’s Bhajanpura, Maujpur and Karawal Nagar areas late on Wednesday, hours after National Security Advisor Ajit Doval visited violence-affected areas of the national capital to offer personal guarantees that the government would restore peace. Prime Minister Narendra Modi on Wednesday made his first public statement, calling for “peace and brotherhood”. Home Minister Amit Shah, under fire for failure to control the violence, has held multiple review meetings. Delhi Police has filed 18 FIRs and arrested 130 people in connection with the violence, which they say is now under control.

Here are the top 10 updates we know so far on northeast Delhi violence: 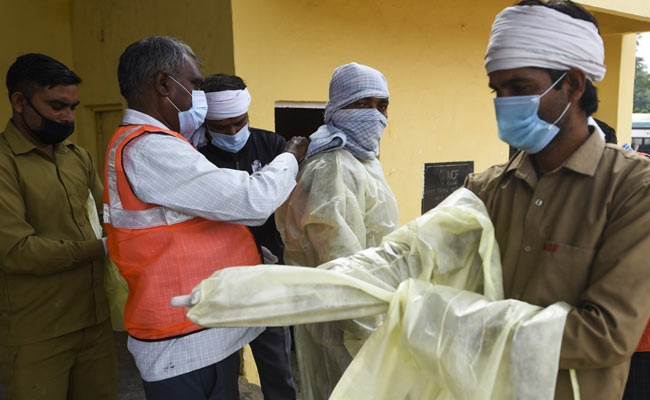 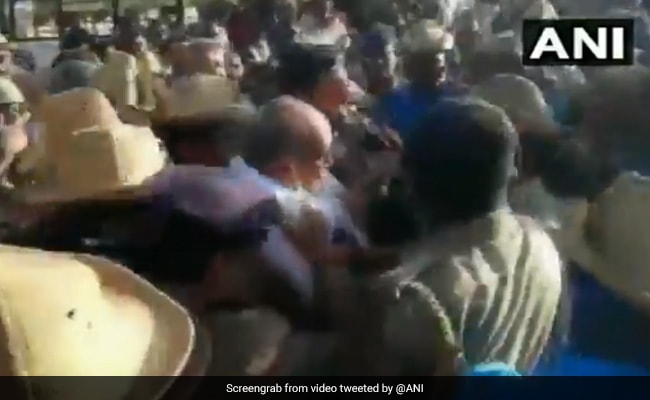 Digvijaya Singh Dragged Away By Cops In Bengaluru, Tried To Meet Rebels

“Not Suffering From Any Disease”: Amit Shah On Rumours About His Health