Nearly a third of all confirmed novel coronavirus cases in India – 1,023 of 2,902 reported so far – are linked to Islamic sect Tablighi Jamaat and its religious gathering in Delhi last month, the Health Ministry said today, adding that 601 new cases had been reported in the past 24 hours. The ministry also said cases linked to the Jamaat now constituted 30 per cent of known COVID-19 cases in the country and had been detected across 17 states and union territories.

“It is an everyday battle for us. Contact tracing is underway in 17 states. If we miss out on even one person it may pose a new challenge. So we need the cooperation of everyone,” Lav Aggarwal, Joint Secretary (Health Ministry), said, adding, “30 per cent of cases were related to one particular place that we couldn’t manage or understand”.

More than 22,000 people who came in contact with members of the Tablighi Jamaat have been quarantined or isolated, the ministry added. The government has declared the Nizamuddin event as the largest of 14 coronavirus hotspots across the country.

It wasn’t all doom and gloom from the health ministry though, with the briefing revealing that the rate at which coronavirus cases were doubling was less than most other countries.

As a nationwide hunt for others who have may have either attended the event at the Markaz Nizamuddin in south Delhi, continues, on Friday the country recorded the highest single-day count of fresh cases (601) and deaths (12).

A case has been filed against Jamaat chief cleric Maulana Saad and six others under the Epidemic Disease Act, Delhi Police Commissioner SN Shrivastava said this week. Maulana Saad, 56, who is missing and may have been exposed to coronavirus, is reportedly in “self-quarantine”, according to a video released Wednesday.

There are 2,650 active COVID-19 cases across India, with at least 68 deaths linked to the virus. At least 183 have been discharged after receiving treatment. Worldwide more than one million people have been infected and nearly 60,000 have been killed. 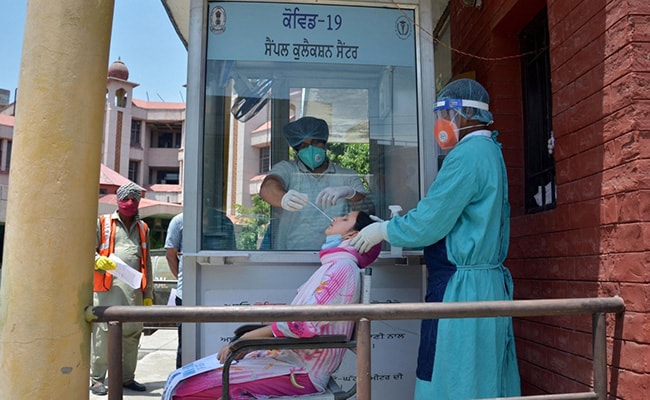 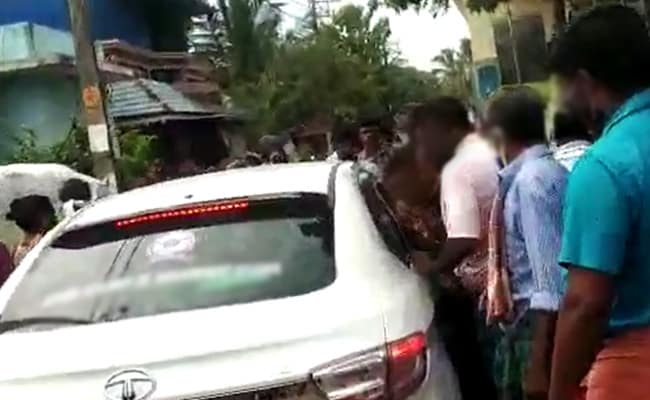 “Someone Stuck Head Inside Car, Coughed At Us”: Kerala Doctor On COVID-19 Duty