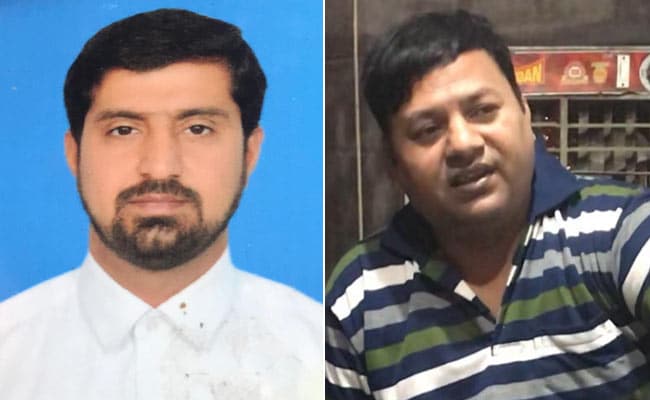 Two officials of the Pakistan High Commission in Delhi were apprehended on Sunday for carrying out espionage in the country, the Foreign Ministry said in a statement.

“The government has declared both these officials persona non grata for indulging in activities incompatible with their status as members of a diplomatic mission and asked them to leave the country within twenty four hours,” the Foreign Ministry said.

“Pakistan’s Charge de Affaires was issued a demarche in which a strong protest was lodged with regard to the activities of these officials of the High Commission of Pakistan against India’s national security,” the Foreign Ministry said.

“Pakistan’s Cd’A was asked to ensure that no member of its diplomatic mission should indulge in activities inimical to India or behave in a manner incompatible with their diplomatic status,” it said.

Sources said the Delhi Police’s special cell apprehended Abeed Hussain and Tahir Khan, who work in the visa section of the Pakistan High Commission. The two worked for Pakistan’s Inter-Services Intelligence or ISI and used fake identity papers to move around, the sources said. 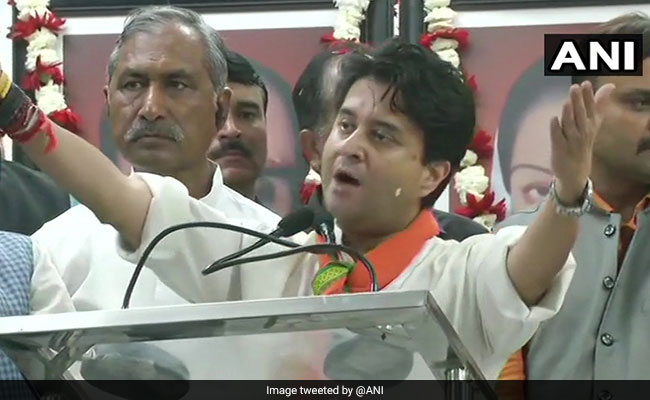 Woman Throws 5 Children Into Ganga After Fight With Husband: UP Cops 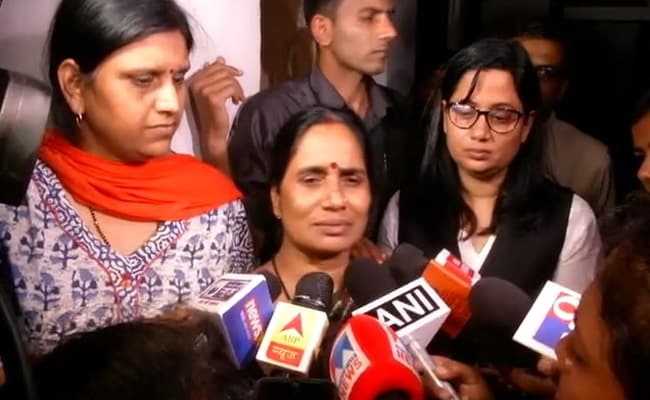 “I Hugged Her Photo”: Nirbhaya’s Mother On Rapists’ Hanging