Two persons were killed in an accident in Nagpur on Tuesday afternoon. (Representational))

Two persons were killed, while one sustained grievous injuries after two motorbikes collided in Nagpur on Tuesday afternoon, a police official said.

The accident took place in the city’s Kotwali area.

The deceased were identified by the police as Abhijeet Bhupendra Jangam (21), a resident of Lashkaribagh, and Mohd Jubair Mohd Sabir (20), who were from Mominpura.

Another person, a resident of Lashkaribagh area, sustained grievous injuries, he said.

The three were riding on a motorcycle and passing through city’s Bhawsar Square on Central Avenue, when a speeding Jawa motorbike crashed into their two-wheeler, the official said.

Due to the impact, Mr Jangam, who was riding the motorcycle, and Sabir fell on the road divider and sustained severe head injuries. Waghmare, too, suffered wounds, he said.

A crowd gathered at the spot and rushed the profusely bleeding men to Mayo Hospital where Jangam and Sabir were declared brought dead, he said.

However, the Jawa motorbike rider managed to flee the spot and the police have launched a probe to identify and trace him, the official said.

Traffic movement on Central Avenue was affected for an hour due to the accident.

On the basis of a complaint lodged by Waghmare, the Kotwali police have registered a case under relevant sections of the IPC and the Motor Vehicles Act, he said. 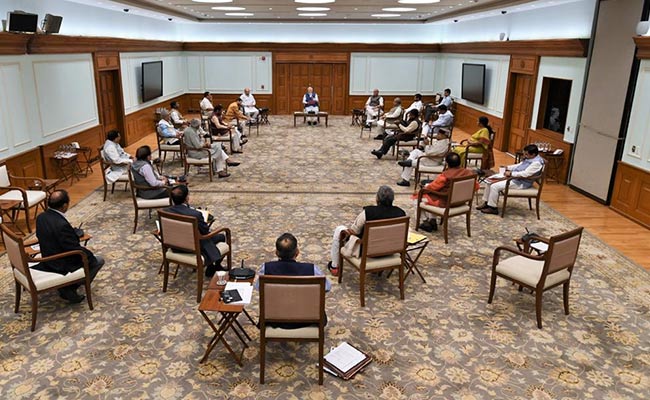 Second Economic Stimulus May Take A While In Coming, Indicate Ministers

14 Policemen Injured In Encounter With Maoists, 13 Untraceable In Chhattisgarh 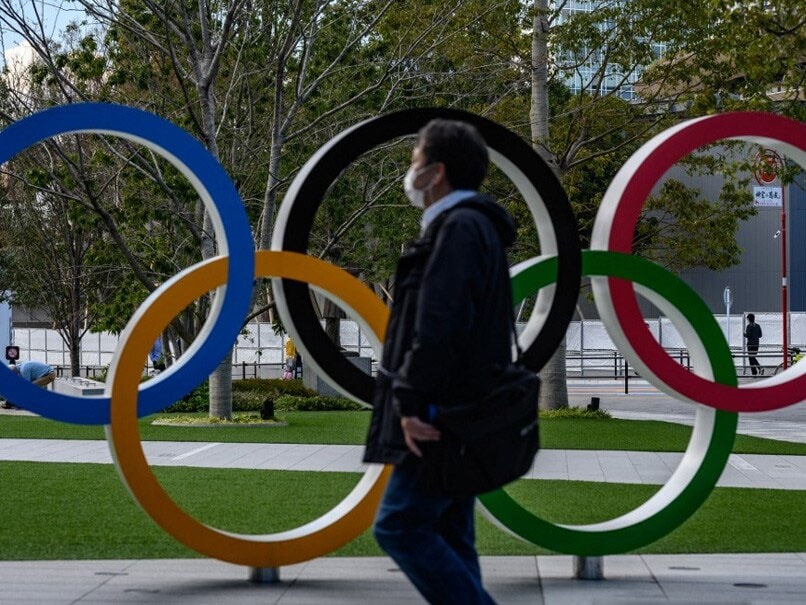 Travelling Fans Fear Being Victims Of Greed After Olympic Postponement