New Delhi:
Thirteen people have been killed and more than 150 – including a child – injured as armed mobs rampaged through parts of northeast Delhi today, looting and burning buildings and vehicles as the government hosts US President Donald Trump and his family only 15 kilometres away. Smoke was seen rising from buildings and streets were strewn with rocks and broken glasses after three days of violence between pro- and anti-citizenship law protesters. The violence, which left neighbourhoods looking as though it was a war zone, also led to the postponement of CBSE board exams to be held in affected areas on Wednesday. Delhi Police, heavily criticised for apparent inaction in this time, responded late this evening with a renewed push through violent-hit areas. Shocking visuals showed tear gas being fired and pitched battles between protesters and outnumbered cops in areas like Chandbagh and Bhajanpura. 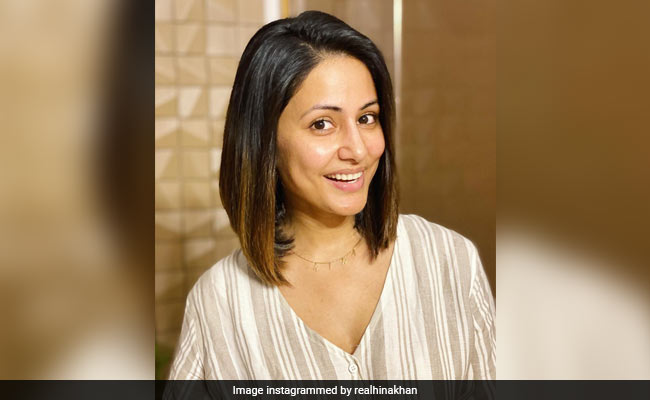