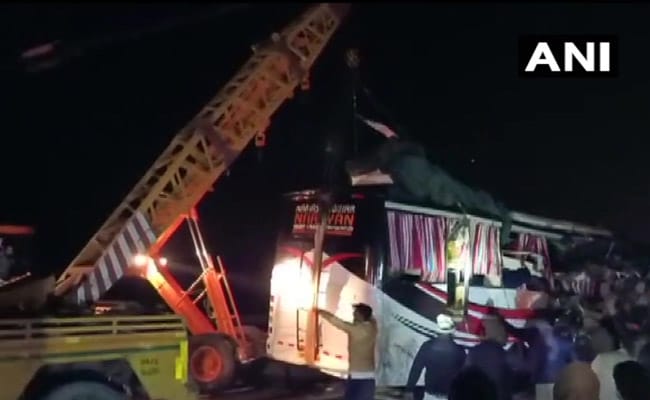 At least 12 people have been killed in the accident in Firozabad. (ANI)

At least 12 people have been killed and around 8 seriously injured as a bus collided with a truck on the Agra-Lucknow Expressway on Wednesday, police said on Thursday.

Officials said that the death count may rise further.

“The sleeper bus was going from Delhi to Motihari (Bihar). The double-decker bus hit the container truck from behind,” he said.

The injured have been sent to Saifai in Etawah for treatment, he said.

He also issued directives for proper treatment of the injured, a statement issued by the state government in Lucknow said. 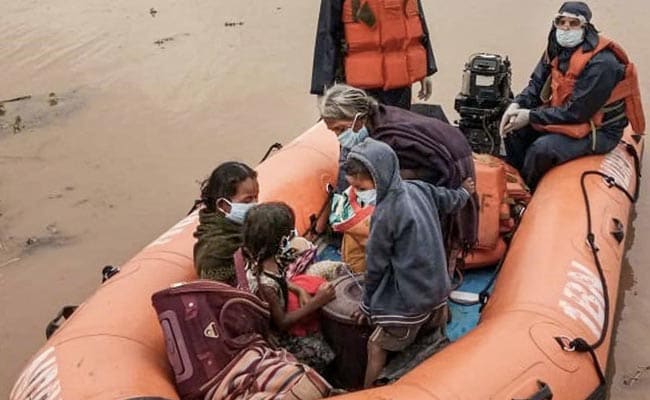 Attempts Being Made To Topple Rajasthan Government, Alleges Congress